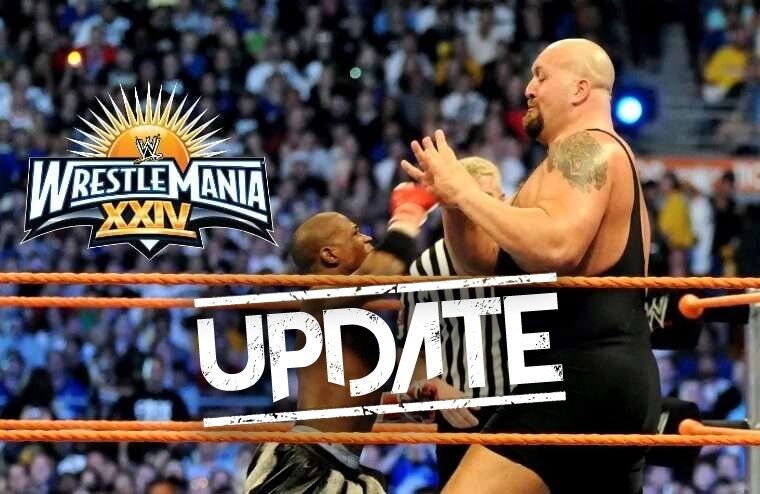 Over this past weekend, fans began reporting that WrestleMania 24 was no longer on the WWE Network. We speculated that as there had been issues revolving around Floyd Mayweather’s entrance music in the past, the reason could potentially be related to those. It now appears this speculation was correct as PWInsider has reported the pay-per-view is now back on the WWE Network, with Mayweather music being edited. Upon viewing, it seems WWE has replaced this track with a generic royalty-free hip hop song.

The initial issue came when music producer Anthony Lawrence Dash issued a lawsuit claiming that his song had lyrics added and was used without permission. This caused a delay with WWE’s DVD of the show being released, but in 2013, a judge ruled in Mayweather’s favor over Dash, as the producer was unable to prove Mayweather made any money by using the song. However, Dash may be looking for royalties after finding out the entrance was on the WWE Network, and as anyone who has ever watched any ECW content on the WWE Network will know, WWE doesn’t like to pay music royalties.