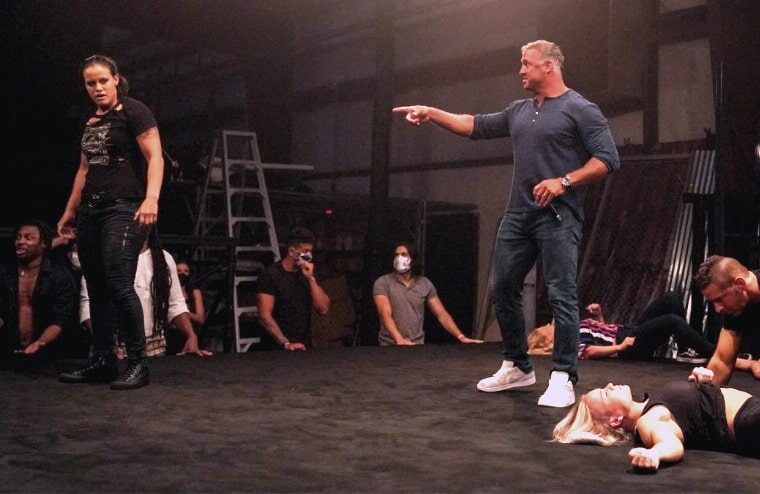 In August, Raw Underground debuted with Shane McMahon introducing an MMA style fight club to Raw’s third hour. It was introduced to combat plunging ratings in the third hour, as WWE feared the record lows they experienced in third-hour viewership would become the norm. It also doubled as a means to create a new star in Dabba-Kato, who had developed a dominant winning streak until WWE inexplicably had him face and lose to Braun Strowman on the September 21 episode.

According to this week’s Wrestling Observer Newsletter, it now looks Raw Underground could be done or has at least gone for the foreseeable future. Dave Meltzer reported that it had been dropped because of fears that the extras in the crowd could cause an outbreak to the rest of the roster, and WWE wants to keep main roster talent as isolated as possible for obvious reasons.

Raw Underground’s eight-week run started brightly and did generate the ratings increase WWE had hoped for. However, fans were beginning to turn on the concept of seeing predetermined MMA fights when real MMA fights are so widely available and much more exciting.