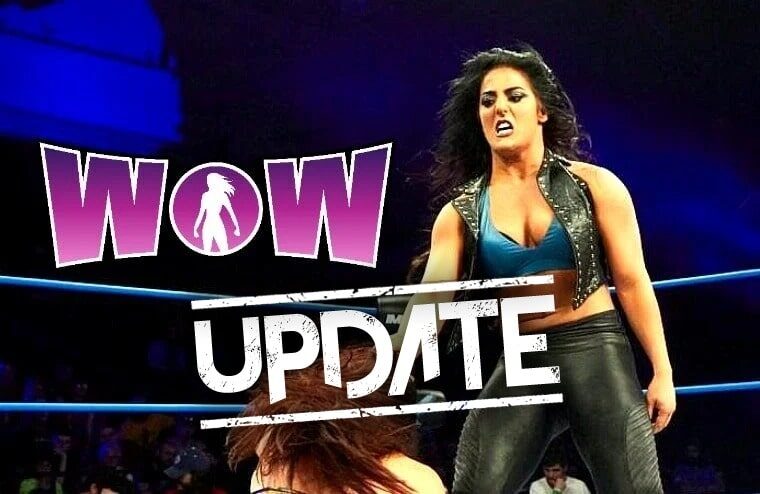 Former Impact Wrestling Champion Tessa Blanchard hasn’t wrestled much since departing Impact in 2020 on bad terms after refusing to cooperate with them. While that would be enough for many promotions not to want to work with her, she has also since been accused of past racist speech and spitting in the face of a fellow wrestler. Despite this, with David McLane, the founder of GLOW, looking to relaunch Women of Wrestling, she was given another opportunity to remain in the wrestling business.

However, it was recently reported that she insulted Samantha Sage, who wrestlers as Americana, during a training session so harshly that other trainees complained to management. Subsequently, classes were canceled until Selina Majors took over, and now according to the latest Wrestling Observer Newsletter, she missed the first set taping and is believed to no longer be part of the company. Nevertheless, it should be noted that neither Blanchard nor WOW has commented or confirmed this themselves as of writing.

WOW is anticipated to be re-debuting later this year, having been on and off since 2000 as a syndicated weekend television show. Considering many fans on social media vowed not to watch the show due to Blanchard’s involvement, her departure could benefit the company. Although she did have a certain level of name value, and regardless of some people’s opinion of her, she is regarded as an exceptional talent that could have easily made it into the big leagues under different circumstances.