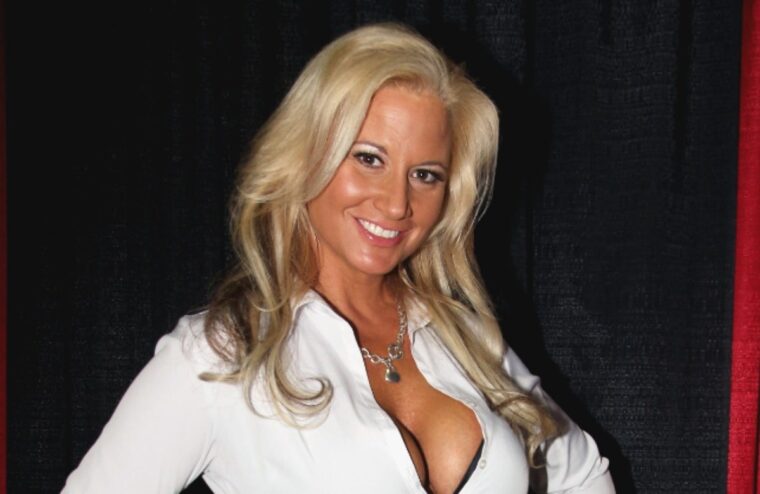 Tammy Sytch, known best to wrestling fans as Sunny, was once the most downloaded celebrity on the internet and was honored by WWE with a Hall of Fame Induction in 2011. Sadly, her life has been troubled with legal issues since then, with her having been arrested over a dozen times and spending time in both rehab and prison. After spending 2019 locked up, Sytch was released in February 2020 and was focused on building up signups on an adult website and was supposedly making over $100,000 a month from subscribers.

Sadly she wouldn’t remain out for long after being arrested on July 13, 2020, while still on parole. She was charged with eluding a police officer, contempt/violation of a domestic violence restraining order, and operating a motor vehicle during a second license suspension. This resulted in being incarcerated at the Monmouth County Correctional Institution in New Jersey.

Now though, PWInsider has today confirmed that she has been released and is again a free woman as of this morning (June 9, 2021). Hopefully, she can now put her troubled past behind her, and begin to rebuild her life.