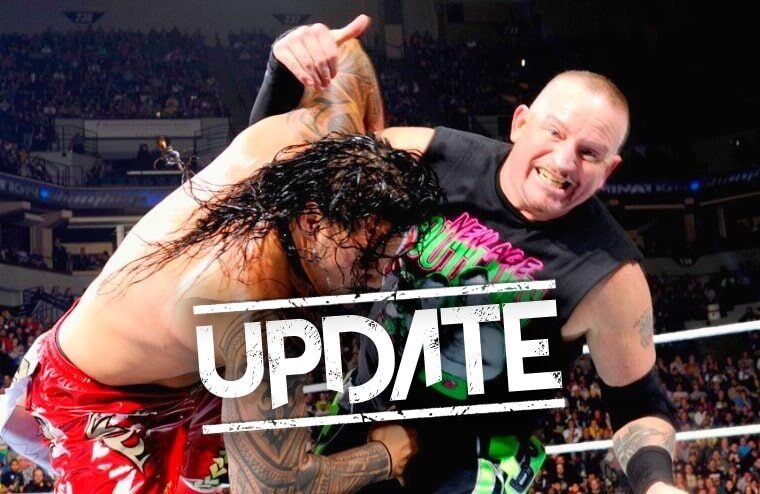 On March 26, 2021, Road Dogg suffered a suspected heart attack and was hospitalized for several days while tests and a cardiac catheterization were carried out. Considering the 51-year-old has underlying health conditions and his brother Brad Armstrong passed away in 2012 aged just 50 for the same reason, this was a scary situation. Thankfully his wife Tracy would confirm on Facebook that the WWE Hall of Famer had no blockages and was permitted to return home.

Now, PWInsider has reported that this past Tuesday night, he was in attendance to work as a producer for NXT at the Capitol Wrestling Center. Apparently, he had been involved with previous shows virtually, but this was the first time he was physically present. This will be a big plus for WWE as he is considered a significant creative influence for NXT and has a lot of writing experience, having been one of SmackDown’s lead writers in the past.