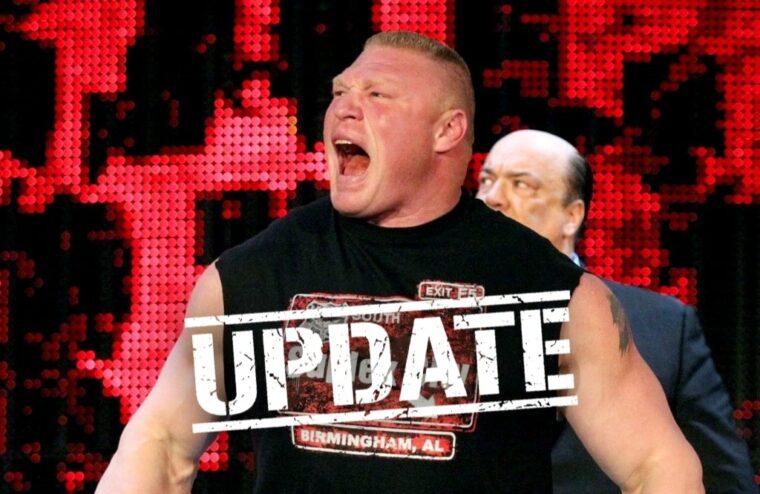 Earlier today, we reported that WWE had removed all of Brock Lesnar’s merchandise from sale, and we noted that it had been rumored Lesnar’s contract had been set to expire in June. PWInsider has now that confirmed this is accurate, and Lesnar is a free agent. They also state WWE and Lesnar have been talking about a new deal, but discussions are currently paused.

This means if AEW, UFC, New Japan, or any other promotion want to speak to Lesnar, they can legally. If anyone does reach out to Lesnar, this could spark a bidding war as it’s unlikely WWE will sit by and let a guy they’ve spent eight years making a megastar walk into a different company.

Lesnar’s last appearance for WWE was at WrestleMania 36, where he strongly put over Drew McIntyre, and if it was his final match for the promotion, he at least made someone on the way out.