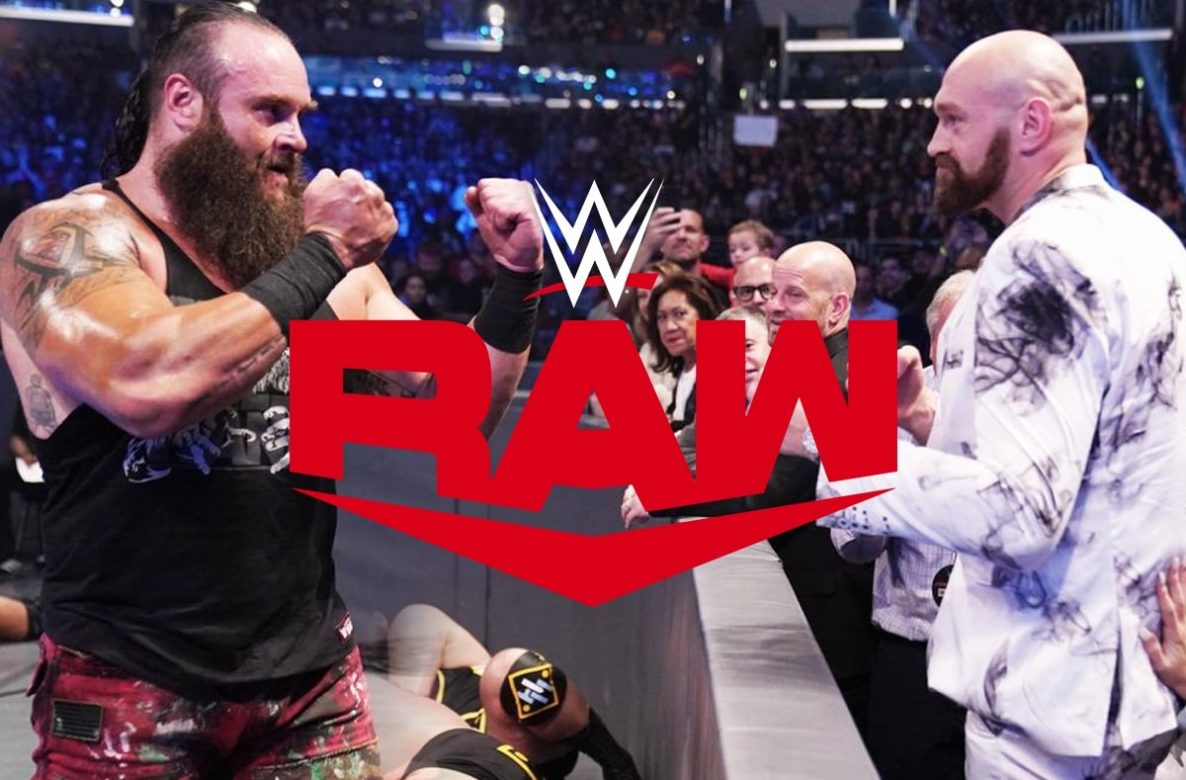 Fury was sitting in the front row, and Strowman jovially confronted him. Things though heated up when Staun threw Dolph Ziggler into the barrier in front of Fury knocking Fury back.

Following the match, Fury would jump the barrier but was held back by numerous security guards.

Since then, WWE has invited Fury to an open mic session on this Monday’s Raw, which Fury accepted in the below video.

“But if Braun Strowman doesn’t behave himself, he’ll get some of these hands, the big dosser!”