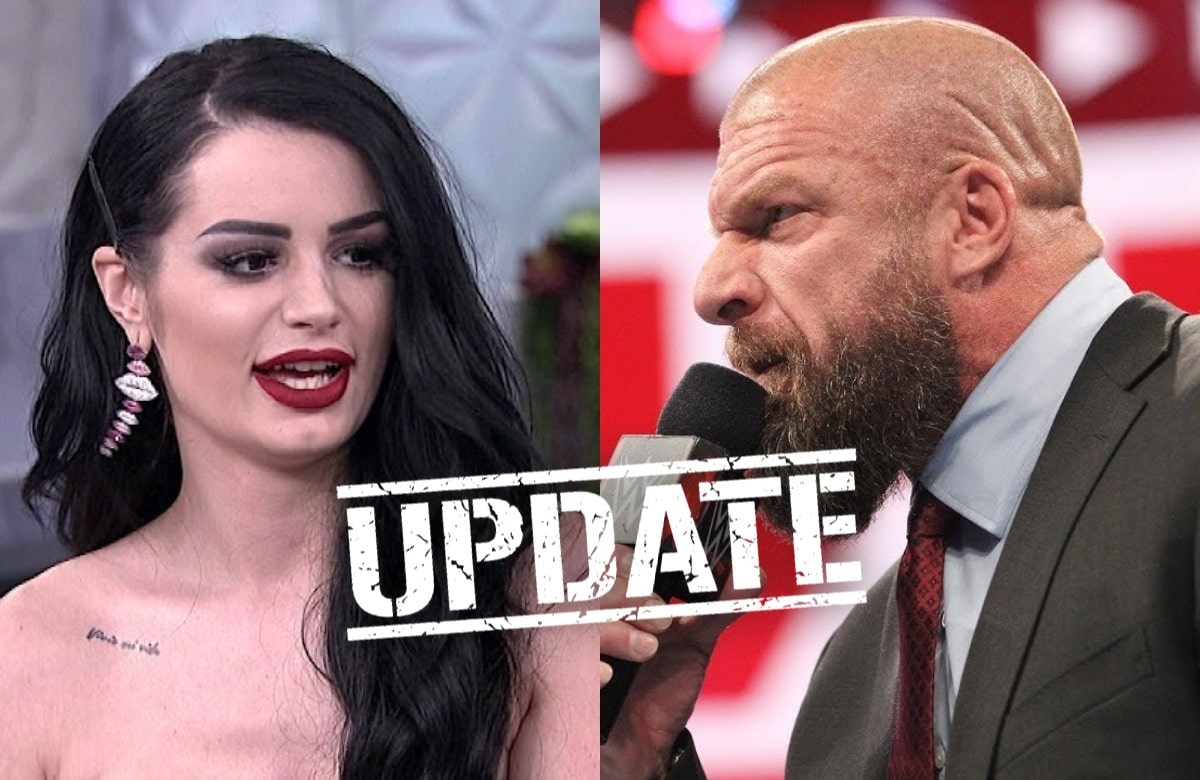 Triple H upset Paige when answering a question about her potentially returning to the ring by saying:

“I’d like to see them live healthy lives…Edge has kids…Paige…you know, she probably has a few she doesn’t know of…”Triple H

Even my boss jokes about me.. no wonder you guys still do it too. https://t.co/dOmZAiwvyX

Now following an online backlash, Triple H has taken to Twitter and confirmed he has spoken to Paige and apologized.

I’ve reached out to @RealPaigeWWE to apologize. I made a terrible joke and I’m sorry if it offended her or anyone else.

Some people are unhappy that he used the word “if” but as long as Paige is happy with the apology, that is what matters.