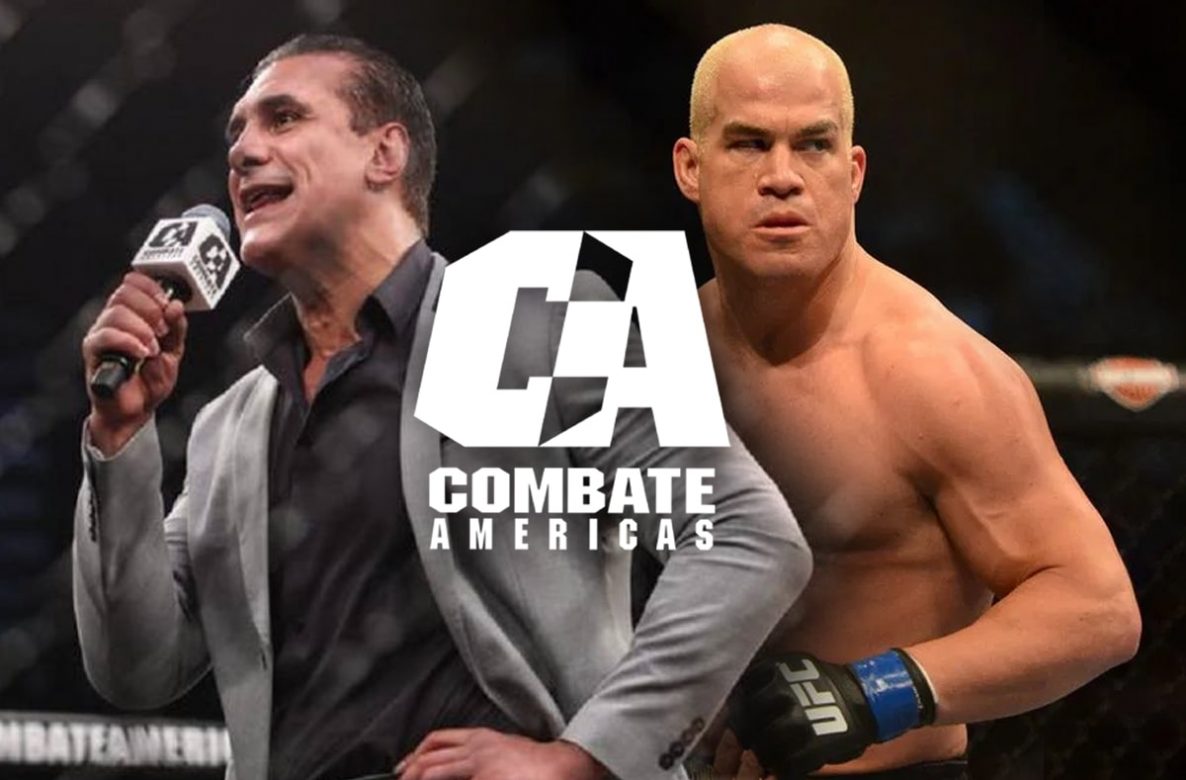 Combate Americas held the biggest show ever on Saturday night, headlined by Tito Ortiz vs. Alberto “El Patron” Rodriguez. It was billed as MMA vs. Pro Wrestler, with Ortiz putting up one of his UFC belts, and Alberto one of his WWE Championships.

Ortiz went in as heavy betting favorite given his vast experience in the sport, although Alberto did have a record of 9-5 in MMA going into the fight, which included a loss to Mirko Cro Cop where he wore his Lucha mask.

The match itself wasn’t that great as Alberto didn’t put up much of a fight and was submitted by rear-naked choke in 3:10. You can watch the finish for yourself below.

We will have to wait and see if Alberto decides to fight in MMA again, it’ll probably come down to if anyone is willing to pay him, but given that performance I doubt it.