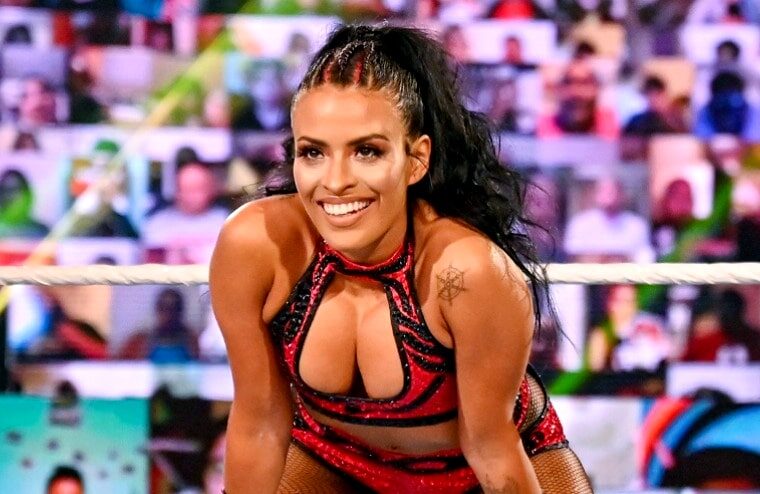 Thea Trinidad was fired by WWE on November 13th, 2020, due to her refusing to follow the companies controversial policy of not working with third parties. This would prompt her to tweet out her support for pro wrestling unionization, resulting in former U.S Democratic presidential candidate Andrew Yang commenting on the topic.

Since then, Trinidad hasn’t wrestled for any other promotions, even though her non-compete clause expired months ago. And it’s now been reported by Fightful that she was back at WWE’s Performance Center. The belief is she wasn’t there visiting her husband Aleister Black, who is set to return to the ring after a long hiatus, but actually involved in filming for a potential return.

Trinidad’s dream had always been to wrestle for WWE, and except for when she was signed with TNA, she would try out for the company every year after becoming a wrestler in 2010. She eventually got her opportunity to wrestle in a WWE ring in 2016, facing then NXT Women’s Champion Asuka on a 2016 episode of NXT, and nine months later, she would get offered a WWE contract and became Zelina Vega.