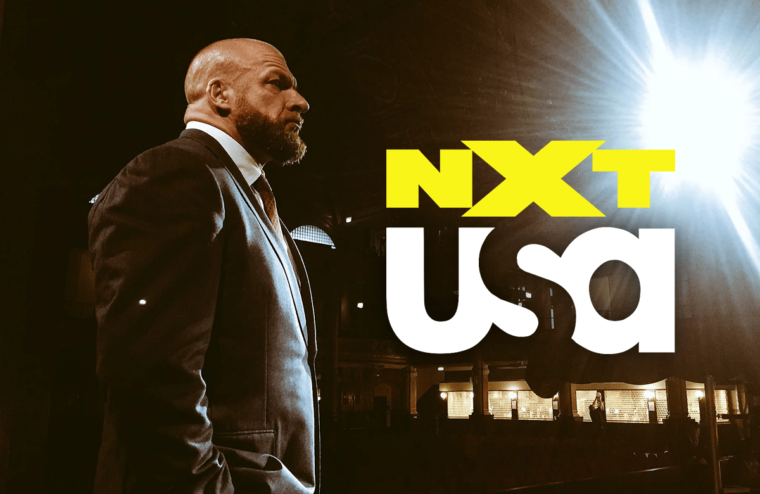 Starting September 18th, NXT will be airing from 8-10 p.m. ET on the USA Network. Going from 1 hour to 2 hours the show will be going head-to-head with All Elite Wrestling once their weekly show starts October 2nd on TNT.

This news is expected to be announced officially tonight during RAW. Since news of this story began breaking earlier today, WWE stock has increased $2.79 per share up to $72.45 as of writing.

The Wednesday Night Wars are coming, and fans should be excited.