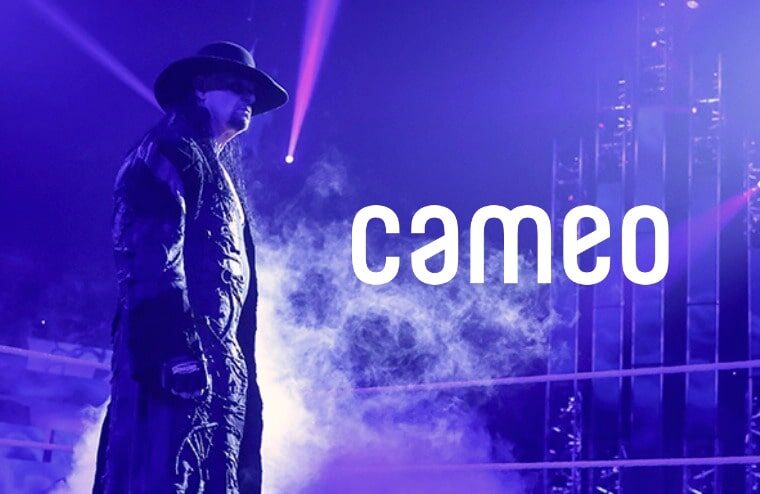 WWE partnered with Cameo to sell 30 personalized video messages by The Undertaker at $1000 each to commentate his 30th Anniversary with WWE. Despite the high cost, these quickly sold out and are now being shared across social media. Some are touching, some inspirational, but one has attracted much laughter as The Undertaker, in character, congratulates someone going by the name as All Elite Scooby-Doo on getting married. You can watch it for yourself below.

Some of the others can be viewed directly on cameo.com/theundertaker, although to manage your expectaions, none are as great as All Elite Scooby Doo’s.