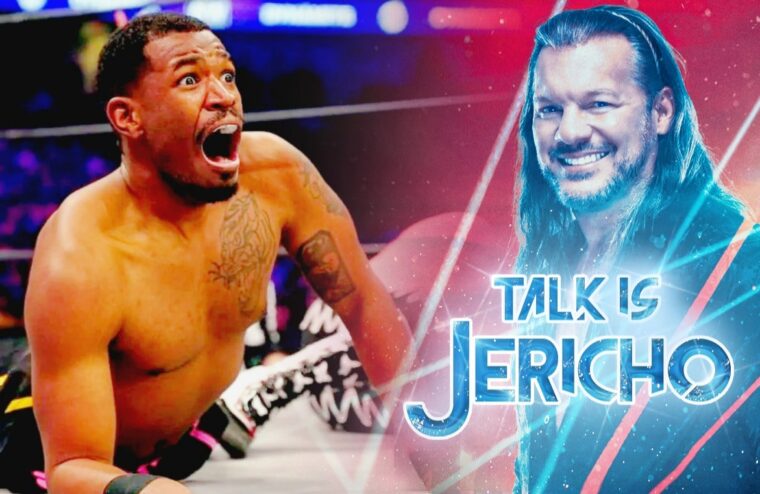 Lee Moriarty is more than just a technical wrestler, and he’s out to prove it at AEW! Lee talks about signing with AEW and evolving his Taiga Style to represent better what he is now as a wrestler, performer, and personality. He speaks to his love of graphic design and streetwear and how he’s used those skills to enhance his wrestling career. He recounts his wrestling training in Pittsburgh, learning the Lucha libre style in Mexico, who got him interested in wrestling in the first place, and the role that Bruce Lee and his philosophy have played in Lee’s own life. He also talks about his indie career, coming up with Wheeler Yuta and Daniel Garcia, and what it was like to get in the ring with one of his wrestling heroes, Byran Danielson.