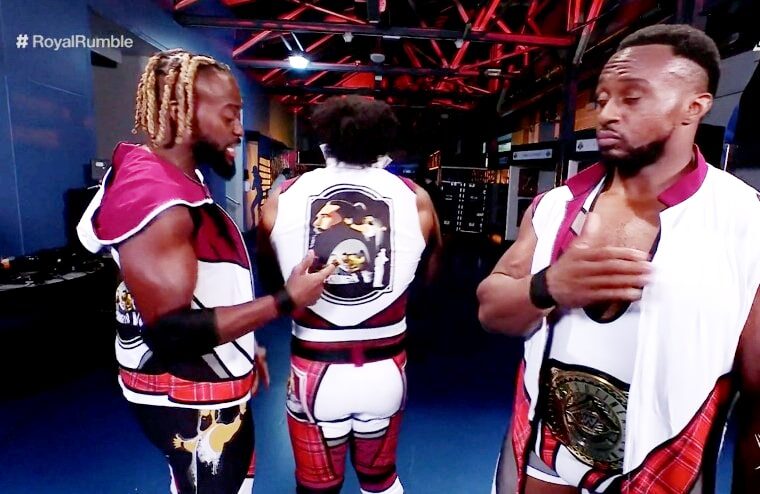 The sad passing of Jon Huber united the wrestling world, which speaks volumes for the man that Huber was. AEW would dedicate an entire episode of Dynamite to his life‎, while WWE opened Raw with an in-memory of tribute graphic and shared a video package on social media. Many wrestlers also took it upon themselves to pay tribute in their own way, such as Lance Archer dressing like Luke Harper and Drew McIntyre referencing Huber’s Twitter catchphrase saying, “It’s Monday, you know what that means,” during a Raw promo. The New Day would go as far as to have new ring gear designed and made for the Royal Rumble, which you can see below. 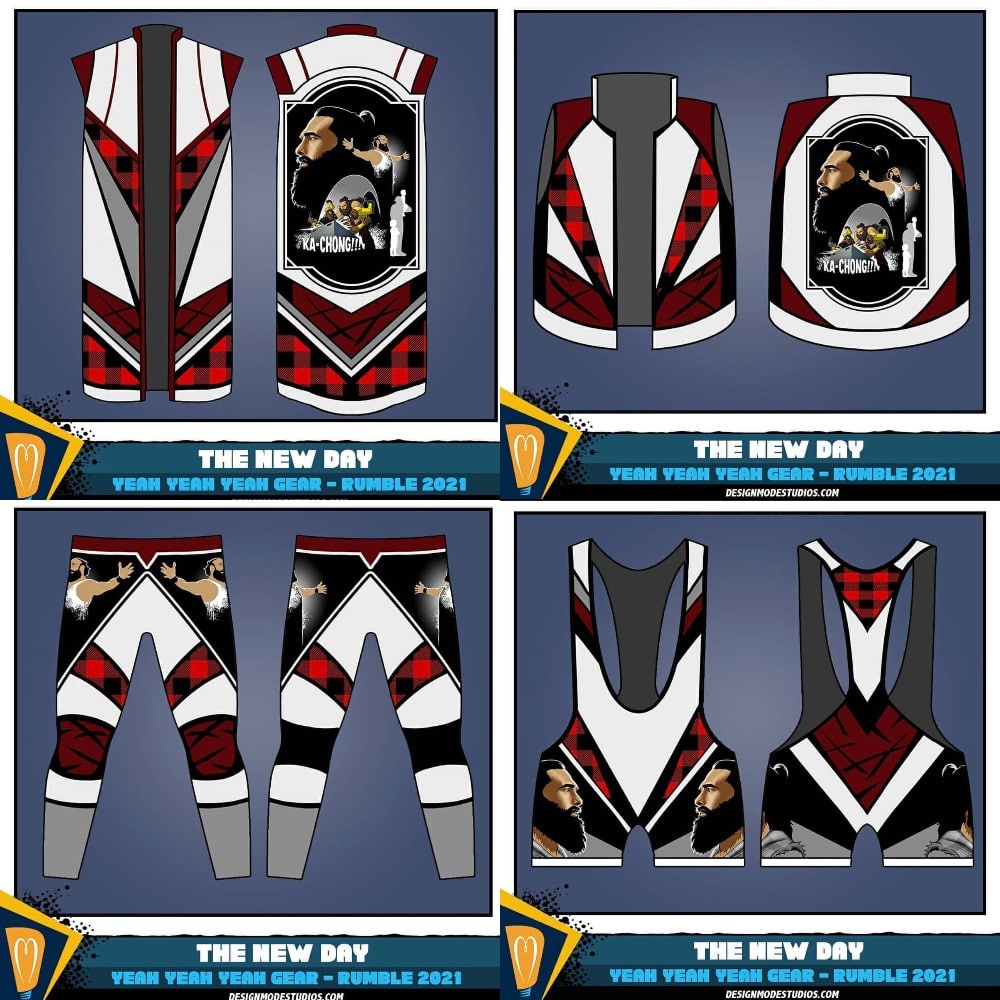 Following the pay-per-view, Big E tweeted that the trio would be auctioning off this gear for charity. With the bidding now over, Big E has shared the fantastic news that he has sent over $11,300 to Foodlink based out of Rochester, New York, which was Huber’s hometown. This was a fantastic gesture, and a great selling price which surely made the Huber family proud.