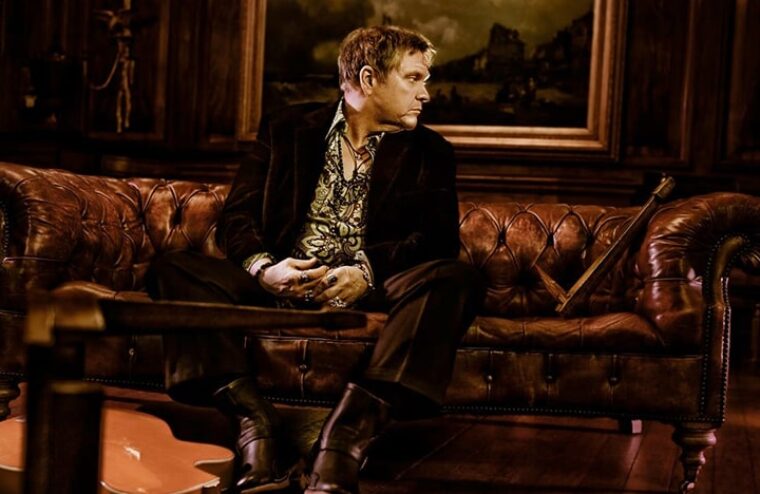 One of the most influential and best-selling rock artists of all time has sadly said thank you and goodnight. Meat Loaf, who sold more than 100 million albums worldwide and starred in nearly 70 movies including “Fight Club,” “Focus,” “Rocky Horror Picture Show” and “Wayne’s World,” has died aged 74. The news was shared by the singer’s agent in a statement on Facebook. “Our hearts are broken to announce that the incomparable Meat Loaf passed away tonight surrounded by his wife Deborah, daughters Pearl and Amanda and close friends,” read the statement. “We know how much he meant to so many of you and we truly appreciate all of the love and support as we move through this time of grief in losing such an inspiring artist and beautiful man. We thank you for your understanding of our need for privacy at this time. “From his heart to your souls…don’t ever stop rocking!”

Meat Loaf’s breakthrough record “Bat Out Of Hell” was also arguably his most groundbreaking. An album co-written with Jim Steinman and produced by Todd Rundgren, it took nearly half a decade to complete, and it was released in October of 1977, in the midst of a punk rock revolution. Six months after the album’s release, the television show the “Old Grey Whistle Test” aired a film clip of Meat Loaf and his live band playing the ambitious nine-minute title track. Response was so overwhelming, they aired in again the following week.

Big, daft, preposterous and ultimately relatable, “Bat Out Of Hell” is the world’s third best-selling album with an estimated 50 million in sales. It spent over 500 weeks in the UK album charts. Their 1993 sequel, “Bat Out Of Hell II,” yielded the single “I’d Do Anything for Love (But I Won’t Do That)” which went to No. 1 in 28 countries.

The music world reacted to the singer’s death. Queen’s Brian May said: “Completely gutted that Meat Loaf has left us. Always full of madness, with the innocent sense of naughtiness of a 5-year old, Meat was forever young. I called him Mr. Loaf, and he called me when he wanted some wacky guitar playing. We had so much fun so many times.”

“Heart breaking News this morning…” wrote the Scorpions. “the legendary Meat Loaf, Singer and Actor has passed away…. he was a hard rocking Icon with a wonderful Voice who will be missed greatly …. RIP Meat Loaf.”

Meat Loaf’s daughter, singer and songwriter Pearl Aday, is also the wife of Anthrax guitarist Scott Ian. Here are some more tributes to the legendary singer: