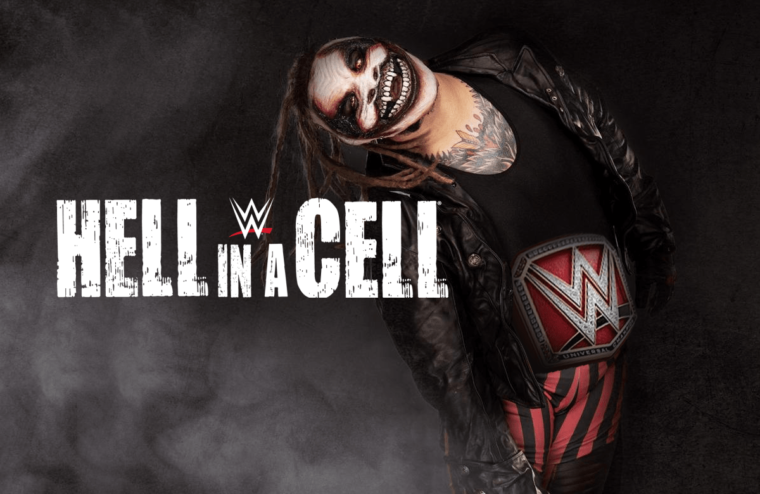 The Golden 1 Center in California, the venue of WWE’s October 6th PPV “Hell In A Cell” have announced the main event of the show.

According to their Twitter account, it’ll be “The Fiend” Bray Wyatt against the winner of Seth Rollins vs. Braun Strowman from Clash of Champions, in a HIAC match. While the Universal Championship isn’t mentioned, we would expect it to be defended as the match is on PPV.

You can view the embedded tweet below, and we’ve taken a screenshot just in case WWE make them take it down for spoiling the surprise.

Do you like the idea of The Fiend being the Universal Champion, or is it too soon? Let us know in the comments below.