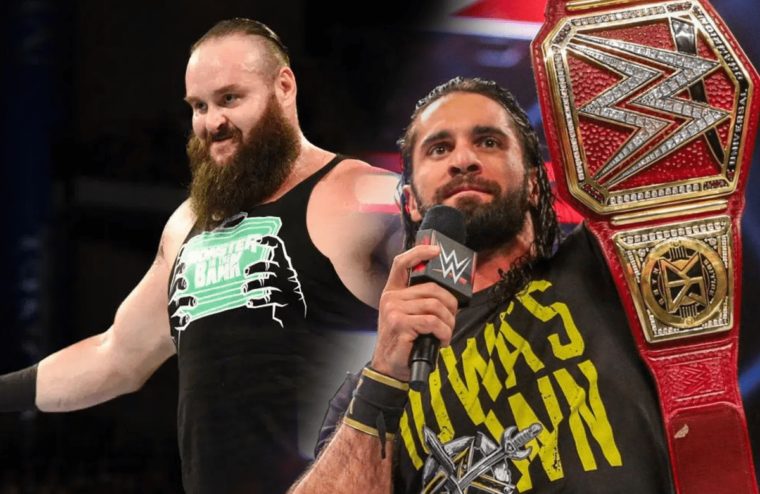 Seth Rollins and Braun Strowman will both be wrestling twice at WWE’s next PPV Clash of Champions on September 15th.

The current tag champions will be defending their tag team titles against new #1 contenders Bobby Roode and Dolph Ziggler, then go on to wrestle each other for Rollins’ Universal Championship.

The Universal title match was set after Strowman challenged Rollins in a backstage segment on RAW you can watch below.

In an interesting fact, this segment was pre-taped because Rollins was actually on vacation with Becky Lynch instead of being at this weeks RAW.