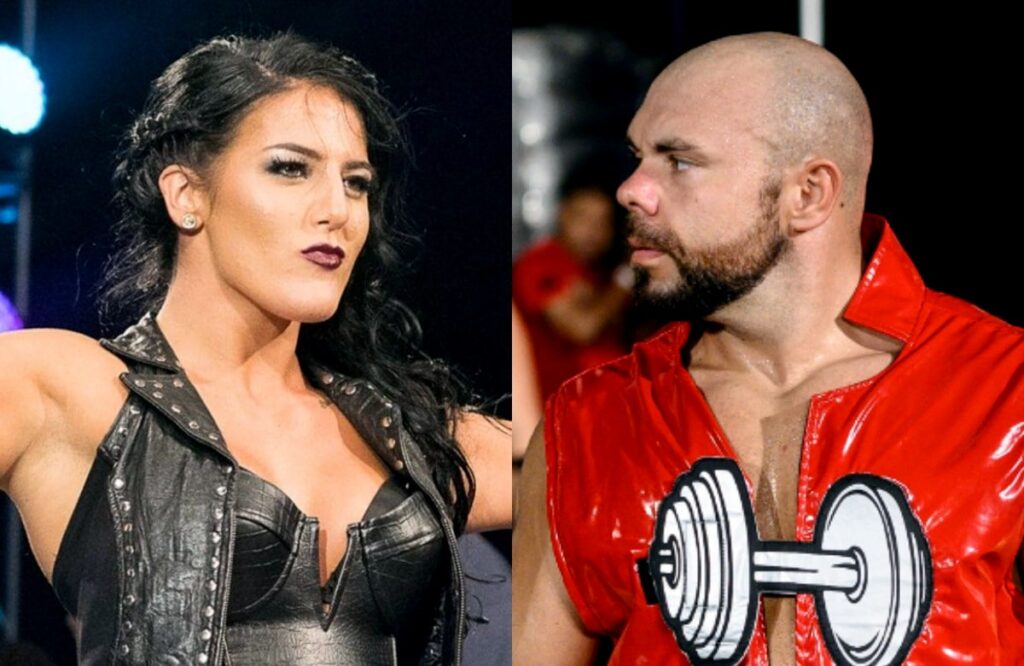 Back in January, Tessa Blanchard became the first woman to win the Impact Wrestling World Championship after she defeated Sami Callihan at Hard To Kill. Since then, Blanchard has missed a number of tapings due to COVID-19, and the decision has been made to strip her of the title and release her from her contract early. Reportedly this was because she was not going to be at Slammiversary on the 18th of July due to living Mexico with her fiance, fellow wrestler Daga and being concerned she would not be able to return. It’s also thought there was heat between herself and management after she failed to send in promo videos that they had requested.

In addition, former ROH Champion and New Japan IWGP Intercontinental Champion Michael Elgin will not be returning to the promotion once his #SpeakingOut suspension is over. Impact Wrestling was suspended after allegations were made about him, and Impact Wrestling was conducting an investigation. Elgin was to be featured in upcoming episodes of Impact on AXS leading up to Slammiversary, but it’s believed all that footage will be axed.

The main event of Slammiversary was set to be a five-way match between Tessa Blanchard, Michael Elgin, Trey, Eddie Edwards, Ace Austin for the Impact Wrestling Championship. With only three of the participants still with the company and no champion, Impact’s management finds themselves in a challenging situation creatively.