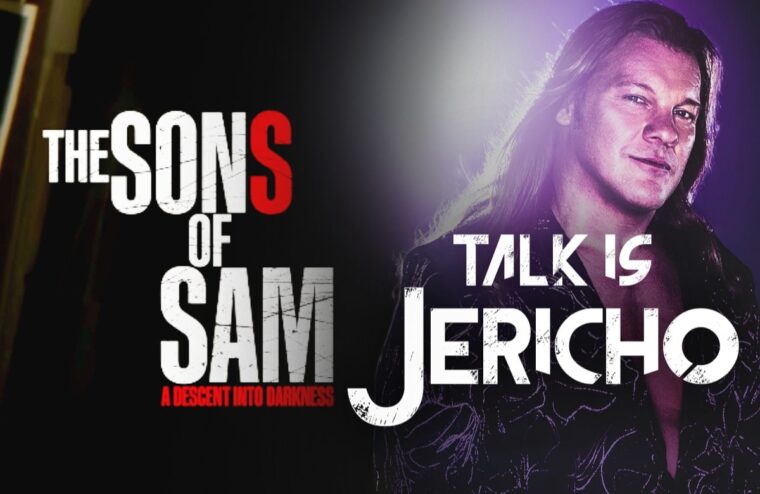 It’s one of the most famous serial killer cases in history, and now director Joshua Zeman provides a fresh perspective on the Son of Sam murders, which terrorized New York City from the summer of 1976 to July of 1977. Josh’s new, four-part Netflix documentary, “The Sons Of Sam: A Descent Into Darkness,” goes in-depth on the investigation conducted by journalist Maury Terry, who never believed that convicted Son of Sam killer David Berkowitz acted alone. Maury spent years doing his own investigation and shared his case file with Josh Zeman before Maury’s death in 2015. Josh walks us through Maury’s case, which documents Satanic rituals, cults, a connection to Charles Manson, and the real Sons of Sam whom Maury believes were part of the murders and most likely goaded David Berkowitz into joining them in the killings.