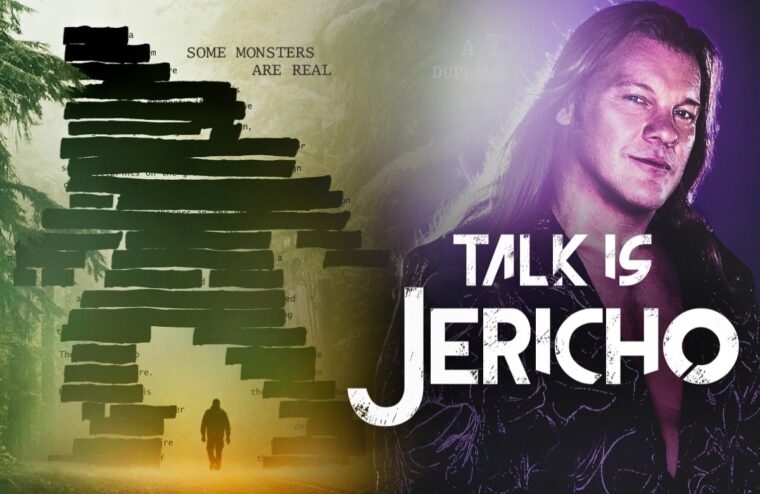 “Sasquatch” is the brand-new, three-part documentary series directed by Joshua Rofe that premiered on Hulu yesterday (April 20, 2021). It’s a murder-mystery, true-crime thriller that takes place on a marijuana farm in the infamous Emerald Triangle area of Northern California and involves Big Foot! Josh Rofe explains how he and journalist David Holthouse investigated and documented the 1993 triple homicide allegedly perpetrated by Sasquatch! He shares what they uncovered in the journey, how it literally became a life and death situation for them at some points, what the notorious Patterson Gimlin film has to do with their investigation, and why Josh wasn’t convinced until the project was nearly complete that they actually had something worthy of release. Josh also talks about the Duplass Brothers’ involvement, the use of animation, his own exploration of the Sasquatch community, and how they managed to get participants to appear on film.