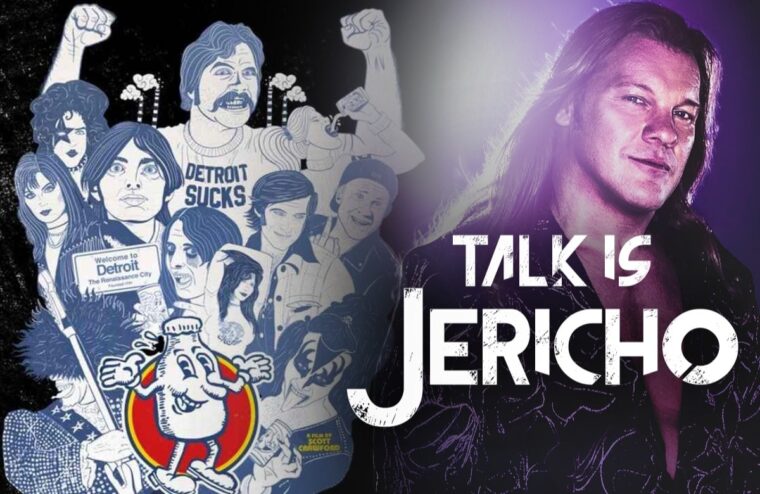 Boy Howdy! “Creem: America’s Only Rock & Roll Magazine” is an amazing documentary that provides a magical look into the mythical world of the music rag that launched in 1969 in Detroit, Michigan (about a year after “Rolling Stone”), and inspired countless musicians (including Metallica’s Kirk Hammet and the Chili Peppers Chad Smith) to start bands. Creem epitomized the sex, drugs and rock & roll culture of the music industry in the 70s, helped propel KISS to rock star status, counted Alice Cooper, Iggy Pop, and Lou Reed as fans, and unleashed a wild and disruptive newsroom into the homes of obsessed teens every month! Legendary journalist Jaan Uhelszki, director Scott Crawford, and JJ Kramer (son of Creem founder Barry Kramer) pull back the curtain and take us between the pages of “Creem!”