Sports EntertainmentTalk Is Jericho 5 months ago 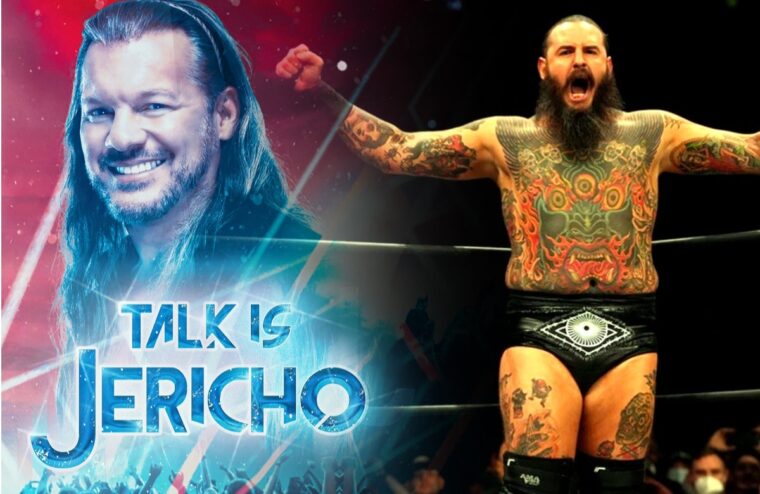 Brody King is the newest addition to AEW’s House of Black and explains where the idea for him to join Malakai Black actually came from. Brody talks about his relatively late start in wrestling, what and who inspired his name and gimmick, and how he’s managed to achieve so much success in just 7 years. He speaks to his training in California, his first PWG show, how he got signed to Ring of Honor, and what it was like starting there on Cody, The Young Bucks, Hangman Adam Page, and SCU’s last day! Brody has stories about wrestling in Japan, the historic New Japan ROH show at Madison Square Garden, and what really happened with that Enzo & Cass run-in. In addition, you’ll hear about Villain Enterprises, Violence Unlimited, and what he learned from everyone from Rocky Romero to Homicide. Brody also talks about his pre-wrestling career as a rigger in Hollywood, working on TV and movie sets, including Spider-man, Pirates of The Caribbean, RuPaul’s Drag Race, and Parks & Recreation. Plus, his band, God’s Hate, is still recording and touring and hopes to be back on the road this year!