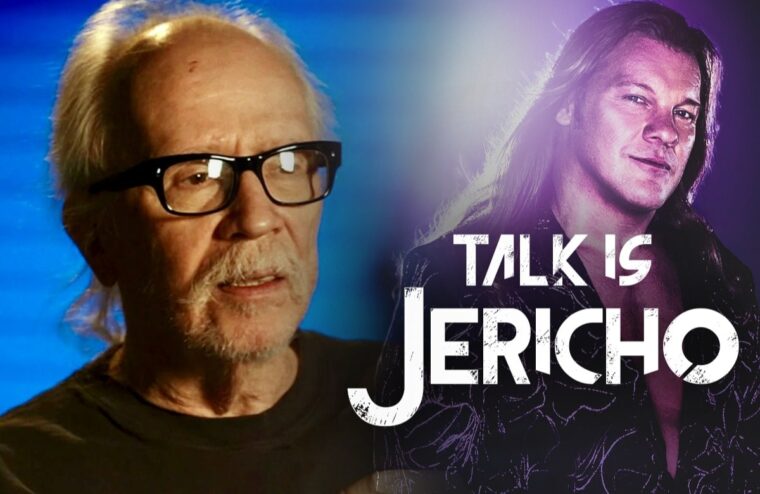 “The History of Horror and Metal” is a new documentary from director Mike Shiff, who coincidentally worked on FOZZY’s video for “Sandpaper.” Mike is a horror and heavy metal music fan and was inspired to do this documentary to explore the deep connection between metal and horror movies! He did over 60 interviews for the doc and spoke to a who’s who from the metal and horror scenes, including Gunnar Hansen (“The Texas Chainsaw Massacre”), Kane Hodder (“Friday The 13th”), director John Carpenter, Bela Lugosi’s son, Kirk Hammett from Metallica, Rob Zombie, Alice Cooper, Corey Taylor, Scott Ian from Anthrax, and Chris Jericho! In addition, Mike’s sharing behind-the-scenes stories from filming, who he wanted to speak with but couldn’t get, and some of his favs in metal and horror. He also explains why it took over seven years to make, what the festival circuit has been like, and when the doc will be available to the public! For more information, go to metalhorror.com or follow them on Instagram.