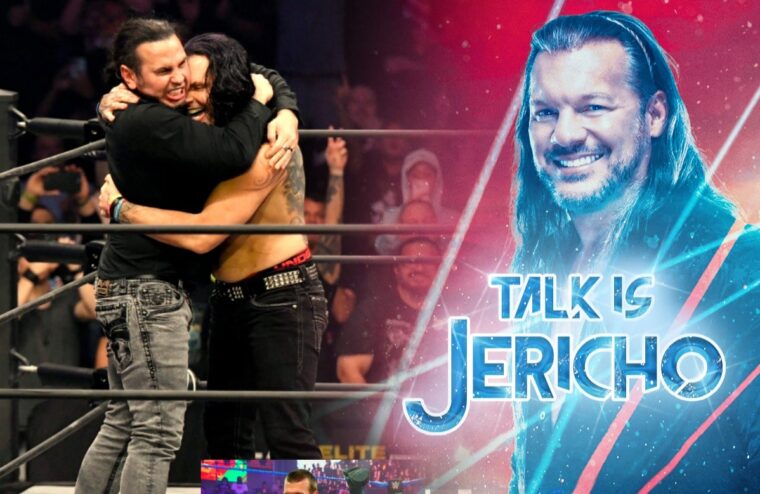 Matt and Jeff have reunited in what they’re calling The Hardy Boys Final Run! They recount what it took to get Jeff to AEW the day after his WWE contract ended, how they both felt about WWE’s Hall of Fame offer to a solo Jeff Hardy, and the moment Jeff knew his time there was done. Jeff speaks to the drug allegations, how he was being utilized in his final days with WWE, and what it’s been like to have creative freedom at AEW. The Hardys talk about bringing back their original ring gear and entrance music, their connection with The Young Bucks, working with Darby Allin and Sting, and their AEW debut match. Plus, they’ve got stories about the evolution of Jeff’s face paint, their favorite matches, the legacy of the TLC match, their worst injuries in the ring, and some super funny stories about the late, great Owen Hart.