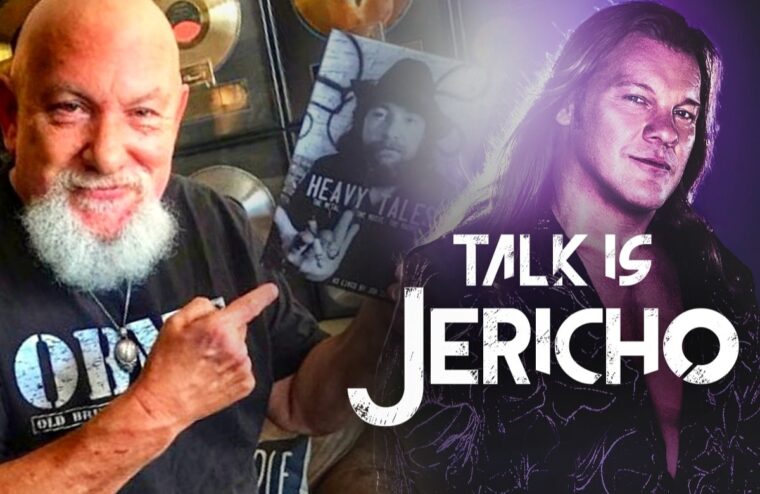 Megaforce Records founder Jonny Zazula (aka Jonny Z) started a heavy metal movement in the ’80s and shares the story of his famed label that launched the careers of Metallica, Anthrax, and even Fozzy! Jonny explains how his little “Rock’n Roll Heaven” record store in a New Jersey flea market morphed into live shows, band management, and a label. He details his introduction to the guys in Metallica, his involvement in the “Kill ‘Em All” album from recording to marketing and promotion to tour support, and how the desire to help James Hetfield and crew gave birth to Megaforce. Jonny remembers meeting Anthrax, making their first album, and their unexpected rise in the scene. He speaks to losing his bands to major labels, what happened when Megaforce partnered with Atlantic Records distribution, and what he thinks of the metal music scene today. He also shares memories about his special friendship with late Metallica bassist Cliff Burton and remembers his wife and Megaforce partner, Marsha Zazula, who passed away in January.