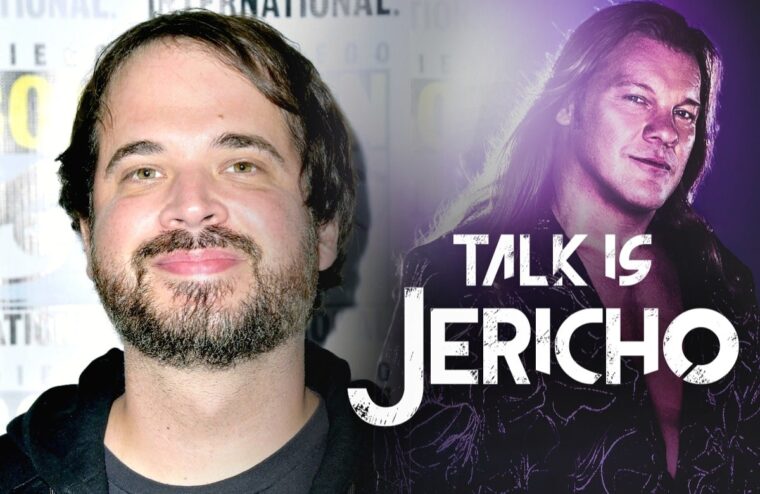 Jay Wasley from “Ghost Adventures” on DiscoveryPlus shares all kinds of creepy stories from their investigation into the infamous, haunted Cecil Hotel in downtown Los Angeles! The Cecil is the subject of a new documentary on Netflix, “Crime Scene: Vanishing At The Cecil Hotel,” which explores the weird circumstances around Elisa Lam’s disappearance and death. Was it murder, suicide, or something more sinister and otherworldly? Well Jay, Zak Bagans, and “Ghost Adventures” did their own 10-day investigation and have their own theories about what might have happened to Elisa Lam! They also investigated other gruesome murders, suicides, and strange occurrences at the Cecil, including the room where serial killer Richard Ramirez lived while terrorizing Southern California in the late-80s. Wait till you hear what they experienced in that room! Jay also talks about what happened when he spent some time by himself in the Cecil’s basement! It’ll make your skin crawl! Plus, Jay recounts his frightening encounter at the Riviera Hotel in Las Vegas!