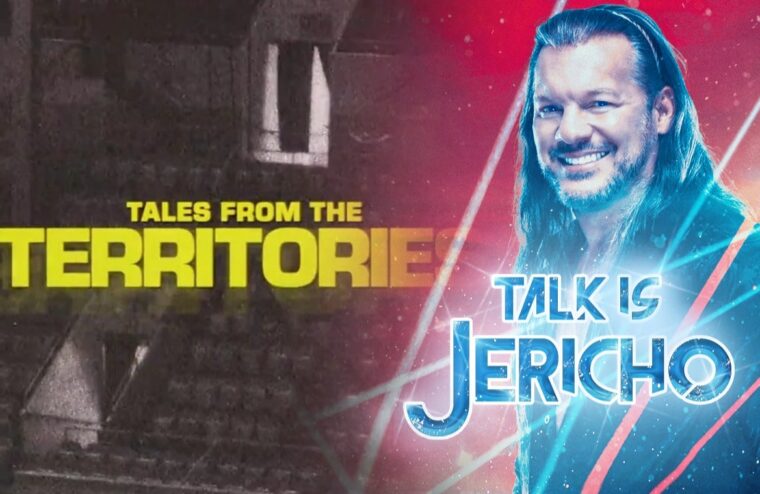 Evan Husney & Jason Eisener return to share “Tales From The Territories,” their brand-new series coming to Vice TV on Tuesday, October 4th at 10pm! The duo teamed up with The Rock and Seven Bucks Productions to produce this new series that reunites wrestling legends to tell some of their craziest stories from both inside and out of the ring! They cover Memphis, Mid-South, Portland, Crockett Promotions, World Class Championship Wrestling, and Polynesian Pacific Pro (which was run by The Rock’s grandparents). In addition, they do a whole episode on the Andy Kaufman-Jerry Lawler angle and an episode on Stampede Wrestling with Bret Hart, Abdullah The Butcher, and David Schultz. Plus, Evan and Jason share some of their favorite anecdotes from the episodes, along with stories that surprised them and tales that haven’t been told until now! They also give an update on the status of season 4 of “Dark Side of the Ring.”