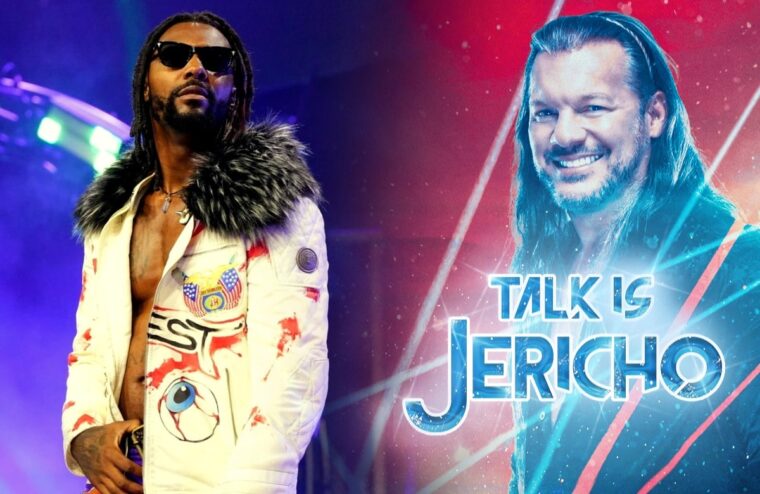 Swerve Strickland recently signed with AEW and is talking to Chris Jericho all about it. Additionally, he talks about his time with WWE, the formation of Hit Row and what led to the faction’s demise, and ultimately his release from WWE. He speaks about the fallout from social media rap during Hit Row’s feud with Jinder Mahal, his relationship with Triple H, what he learned from Shawn Michaels, and the feedback he received from Willian Regal. He also has stories from his run with Lucha Underground and reveals he just attended the GRAMMY Awards, befriended one of Kanye West’s producers and songwriters, and shares how he plans to elevate his own rap game!