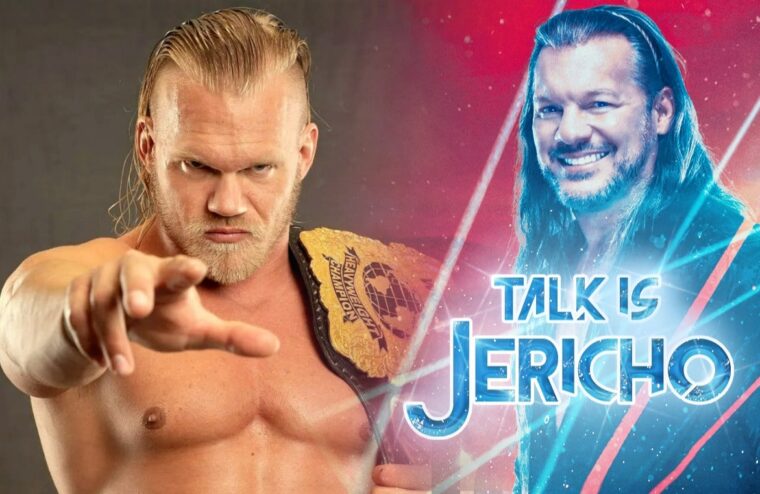 MLW Fightland 22 is Sunday, October 30th, at the 2300 Arena in Philadelphia, and Alexander Hammerstone is defending the MLW World Heavyweight Championship in a Last Man Standing match against The Judge EJ Nduka! Hammerstone talks about the importance of that match, what it means to be MLW Champion and the rest of the card. He also talks about working with MJF in MLW, the rise of their popular faction, The Dynasty, and what it was like after MJF signed with AEW. Additionally, Hammerstone recounts his three tryouts for WWE and why he thinks it never worked out, and all the things he learned working matches in Mexico, Canada, and Japan.