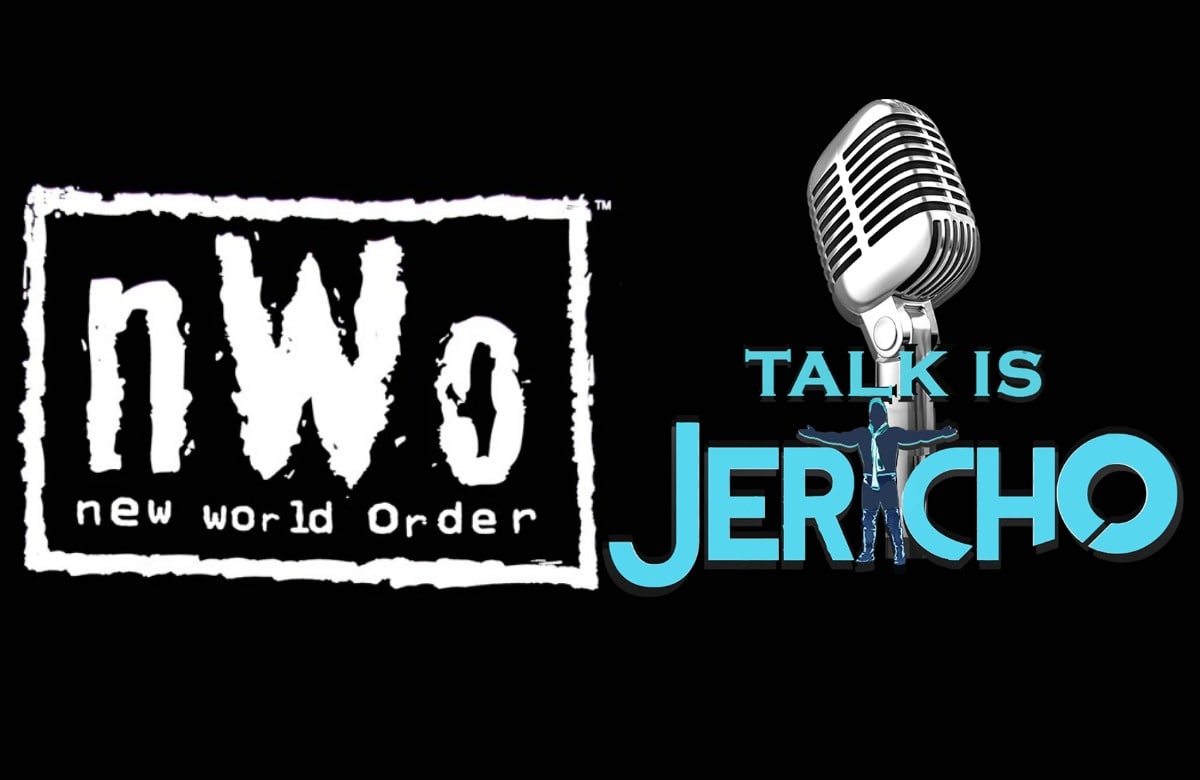 Eric Bischoff, Scott Hall, Diamond Dallas Page, and Booker T recount the rise and fall of the nWo! Eric remembers what sparked the idea in the first place, how he was able to get Kevin Nash and Scott Hall to leave WWE for WCW, and when Hulk Hogan officially became the third member. Eric also reveals who he had lined up before Hogan agreed to join. Scott Hall shares his reasons for jumping to WCW at the time, how and why he involved Diamond Dallas Page in the nWo angles, and some of his favorite moments from that time. And DDP and Booker T recall what the rise of the NWO did for WCW and their own careers respectively.