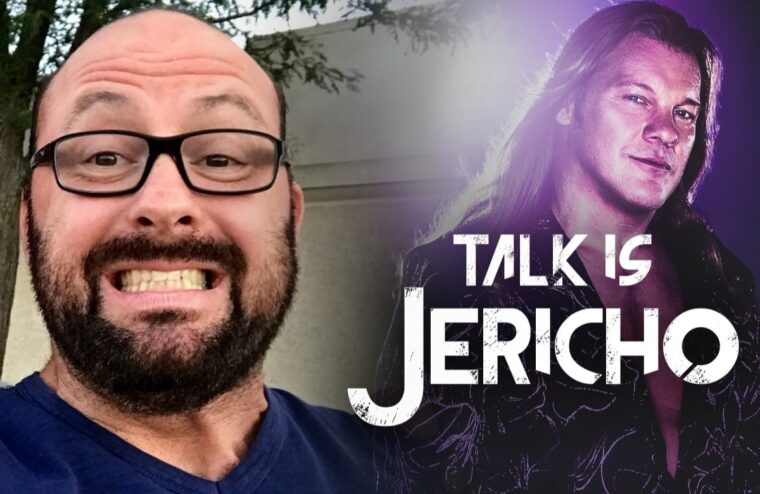 Nick Dinsmore has plenty to say about his popular run as Eugene at WWE! He has stories about traveling with William Regal, pinning Vince McMahon, acting as GM of RAW, and his Wrestlemania moment in Los Angeles. He explains what inspired the Eugene character, how he pitched it to Vince, and why Eugene’s run ended. Nick also recalls his early wrestling days at OVW with Danny Davis and Jim Cornette and what it was like being there when John Cena, Batista, Randy Orton, and Brock Lesnar first got started. Plus, Nick was a coach at the Performance Center for a few years and now runs his own Mid-West All Pro Wrestling school and promotion in Sioux Fall, South Dakota.