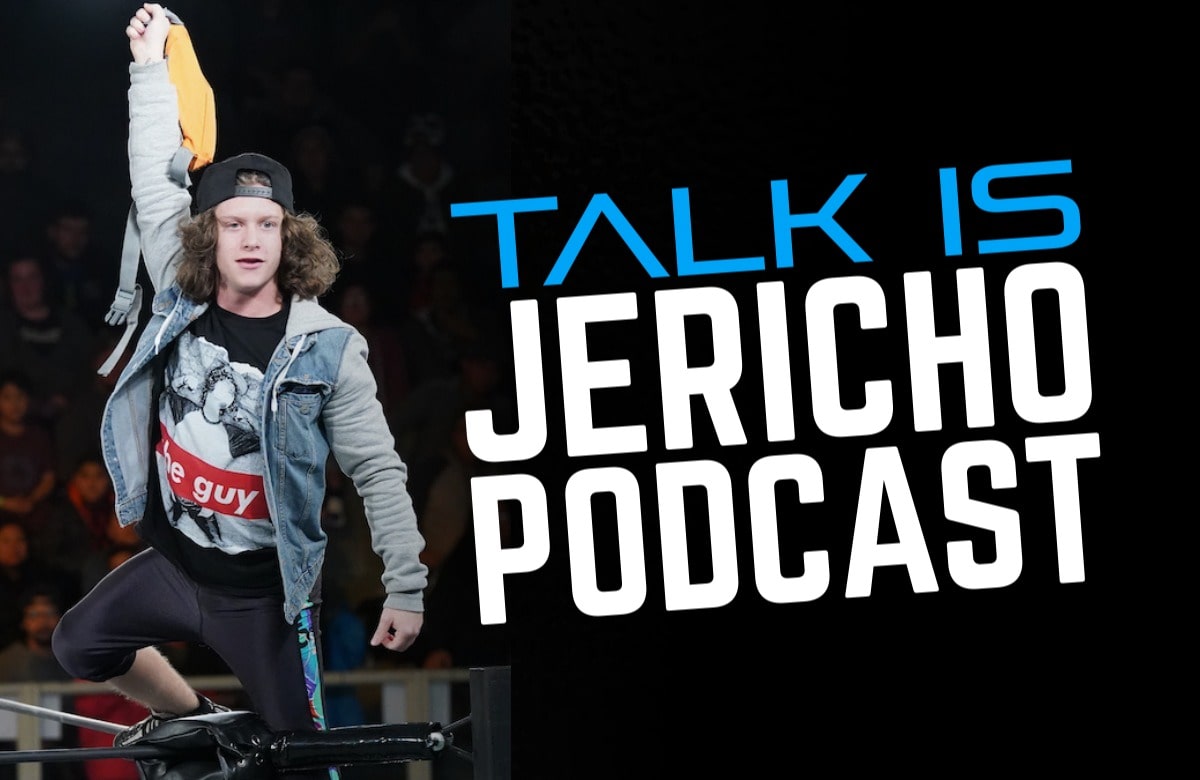 Marko Stunt wanted to be wrestler from the time he was 15-years old, and didn’t let size stop him from pursuing his dream. He talks about the training he did in highschool, and how he started working the Nashville scene. He also recounts the time he broke his leg at a Joey Janela show, how Bully Ray (aka Bubba Dudley) and Tommy Dreamer made Marko look like a million bucks in the Over Budget Battle Royal at All In Chicago and ultimately got him signed to AEW, and what he thought when The Young Bucks casually offered him an AEW contract. He also talks about meeting Sammy Guevara at 2017 WrestleCon, tagging with Luchasaurus and Jungle Boy, and the one match he’s hoping to do someday at AEW.