Sports EntertainmentTalk Is Jericho 9 months ago 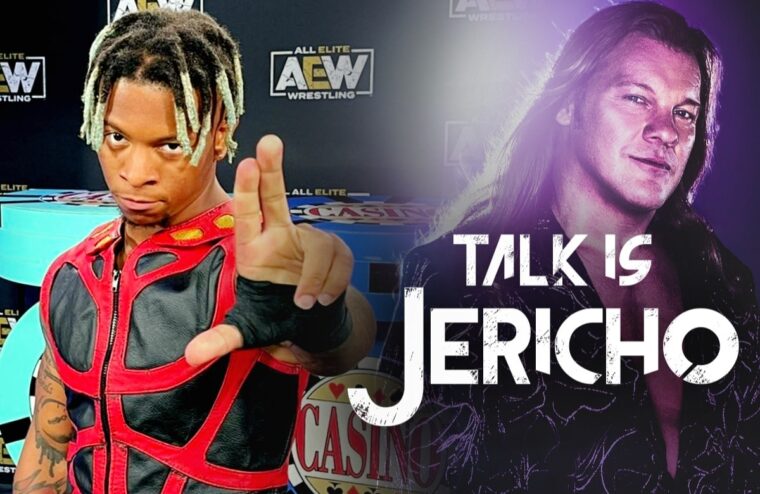 Lio Rush is one of the newest additions to the AEW roster! You’ll hear the story of how he came to sign with AEW, his first meeting with Tony Khan, and the injury he suffered during his debut as The Joker in the Casino Battle Royale at Double or Nothing. The 26-year old talks about his already incredible wrestling career, which included stops at Ring of Honor, New Japan Pro Wrestling, and signing with WWE at the age of 22. He reveals why he was released from WWE earlier this year, what his relationship with Vince McMahon and Triple H was really like, why he announced his retirement from pro wrestling last June, and what ultimately brought him back. He speaks to his Lio Rush name and gimmick, his great run with Bobby Lashley at WWE, and being inspired by the great Rey Mysterio. Plus, Lio talks about using his downtime from WWE to record and release his first hip-hop album, “Ever After,” and his aspirations to make more music and perform for fans.