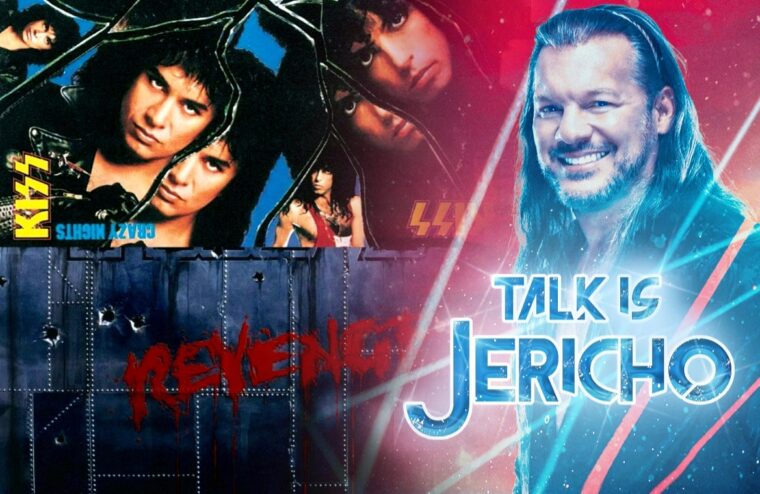 The Classic Album Clash is back, and this time it’s all about non-makeup KISS – 1987’s “Crazy Nights” vs. 1991’s “Revenge.” And joining in the track-by-track analysis and trivia fun are Kuarantine – bassist PJ Farley, guitarists Joe McGinness and Charlie Parra, and drummer Kent Slucher. They talk album covers, super producers Ron Nevison and Bob Ezrin’s respective roles, songwriting and lyrics, and the importance of Bruce Kulick to the band at this point in time. They discuss the songwriting chemistry between Paul Stanley and Desmond Child, how Diane Warren contributed to KISS, the drumming prowess of both Eric Carr and Eric Singer, and why some of the songs weren’t bigger radio hits for the band. They remember the Crazy Nights Tour, Gene Simmons’ return for “Revenge,” and some of their favorite music videos from both albums. Plus, Charlie recounts his first conversation with Gene Simmons, and CJ reveals which songs from both albums were not particular favorites of Paul Stanley.