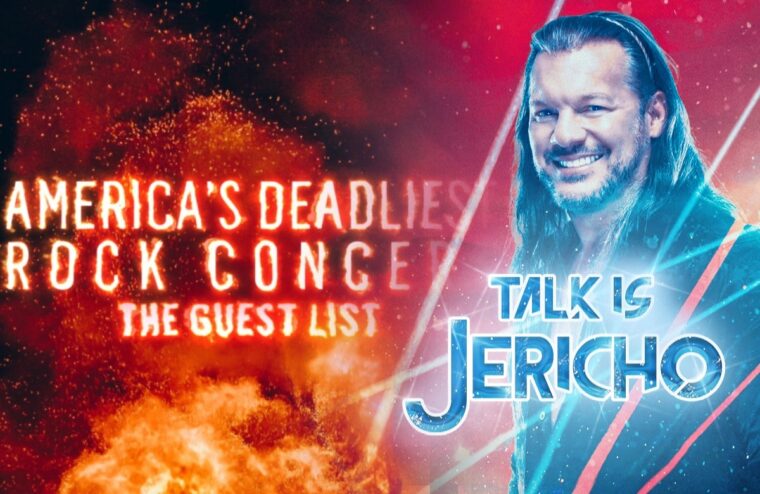 “America’s Deadliest Rock Concert: The Guest List” is a new documentary on the Reelz network. It’s the story of the infamous Great White concert fire at the Station nightclub in West Warwick, Rhode Island, on the night of February 20th, 2003. Great White’s onstage pyrotechnics ignited a fast-moving blaze that killed 100 people and injured over 200 more. This new documentary is told through the eyes of the survivors and the victims’ families and recounts the events from the night of the tragic fire to the criminal case and trial and the civil lawsuit that followed. Great White frontman Jack Russell is featured in the documentary, and you’ll hear why his participation was a MUST for the filmmaker, David Bellino. David’s producing partner, and the attorney who litigated the civil suit on behalf of the victims’ family members and the survivors, John Barylick, wrote the book on which the documentary is partially based – “Killer Show: The Station Nightclub Fire, America’s Deadliest Rock Concert.” Twisted Sister frontman Dee Snider has been a tireless advocate for the survivors and victims’ families and was instrumental in bringing together his fellow musicians to stage a benefit concert in 2008 that was broadcast on VH-1. And Mike Ricardi was at the concert that night with his best friend, Jim Gahan. Mike made it out. Jim did not. David Bellino, John Barylick, Dee Snider, and Mike Ricardi discuss the events of that night, the making of the documentary, the importance of telling this story and remembering the survivors, the victims, and all of the families impacted by this unbelievable tragedy, the personal ties they each have to this story, and how they’ve all found hope, and in Mike’s case, some healing, through this project. Tune in this Sunday, February 27th, at 3 pm Eastern on Reelz to watch the documentary or visit Reelz.com for information on watching it on demand.