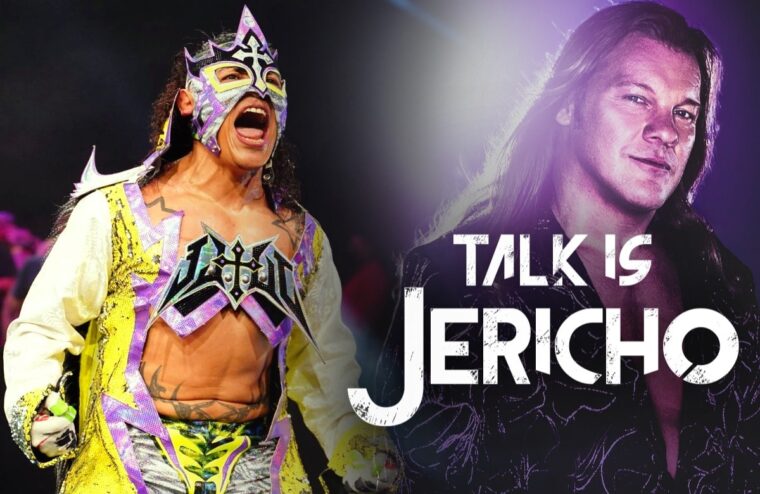 Juventud Guerrera brings that Juvi Juice to TIJ! He and Chris share the story of Juvi’s AEW debut and return to TNT! They explain how Juvi came to be the third Labor of Jericho, what it took to make that happen, and why Juvi almost missed the show! They speak to their first-ever meeting at ECW, Juvi’s 6-year run at WCW, and his short-lived stint at WWE. Juvi talks Filthy Animals, the Mexicools, and the “Juvi Juice” catchphrase, and he reveals the greatest compliment Vince McMahon ever gave him. He recounts working with Rey Mysterio, the role Psicosis played in his career, and how he really felt about losing his mask at WCW.