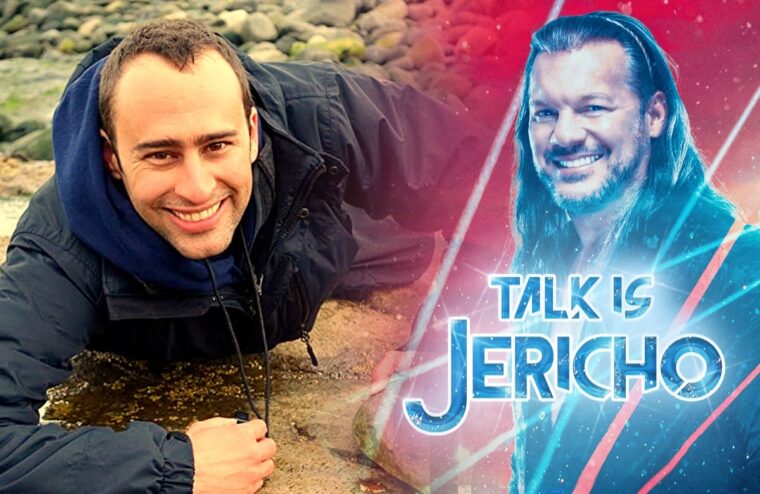 Paleontologist Steve Brusatte consulted on the new “Jurassic World: Dominion” movie and helped director Colin Trevorrow introduce new species of dinosaurs into this final installment of the franchise. Steve shares some of the new dinosaurs you’ll see in the film, the knowledge he contributed about colors, sizes, and behaviors to the design team, and how he helped Chris Pratt with pronunciation during filming! Steve also discusses his favorite dinosaurs, why so many species have been discovered in the last ten years, the new things scientists have learned about dinosaurs’ life spans, evolution, and extinction, and how each newly discovered dinosaur is named. Plus, Steve previews some cool details about wooly mammoths, sloths, and saber tooth tigers from his new book, “The Rise And Reign Of The Mammals,” available now wherever you buy books!