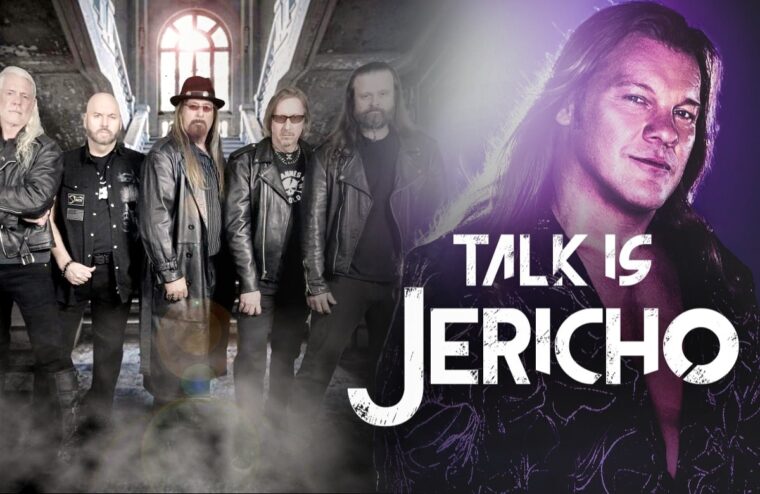 Heavy metal band Siren are living, breathing proof that dreams can and do come true at any age! And now there’s a documentary called “I’m Too Old For This Shit – A Heavy Metal Fairy Tale,” produced by Chris Jericho, that chronicles their unlikely 30-year journey from early-80s struggling band in Brandon, Florida to playing the Keep It True Festival in Germany in 2018. Original drummer Ed Aborn, singer Doug Lee, and new guitarist Todd Grubbs, explain how what it took to put the band back together, rehearse, and play the show of a lifetime. Ed and Doug remember Siren’s early days and releases, what broke them up in 1984, and the fan base they never knew they had. Plus, they describe what it was it was like filming the documentary and seeing the finished film for the first time! It’s a heartwarming, feel-good story to offer a bit of hope and inspiration to this horrible year.