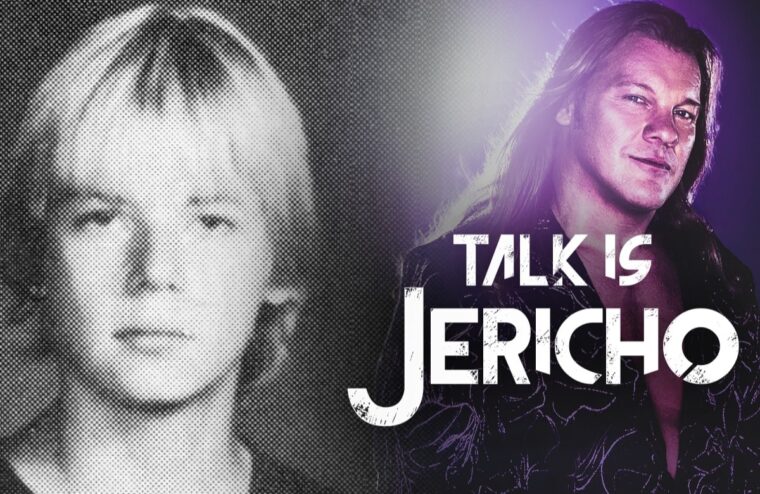 Serial killer Rob Chaulk was a classmate of Chris Jericho’s and used to play gin rummy with Chris and some other guys after school! One day Rob didn’t show up for the card game, and when the reason for their absence was revealed a couple of days later, it was unbelievable! Rob and another classmate, Darren Morrissette, had broken into a home and killed a man and didn’t serve a day in jail for their crime! Winnipeg journalist Dave Baxter, who covered the story, shares the crazy details that led to no jail time for the two then 15-year-old boys, what happened to Rob in the years following that made him a serial killer, and how another infamous Canadian murderer, Vince Lee, is tied to Rob Chaulk.