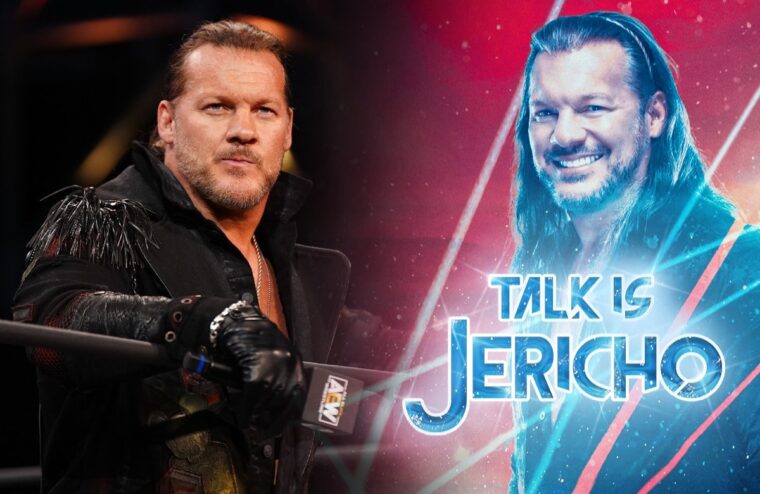 Chris Jericho tells the whole story behind his health issue last December that resulted not only in FOZZY canceling shows for the first time but also in the formation of the Jericho Appreciation Society in AEW! Chris details the symptoms that started during FOZZY’s UK Tour that led to his hospitalization and pulmonary embolism diagnosis in London. He speaks candidly about the harrowing days of having trouble breathing, watching his oxygen levels drop, and seeing specialists to help turn his condition around. He discusses his extended hospital stay, being unable to fly before the holidays, and the hard work he put in once he was able to return home to Tampa. Finally, he talks about his physical transformation and how that directly contributed to his heel turn in AEW, teaming up with 2.0 and Danny Garcia, and launching the Jericho Appreciation Society.