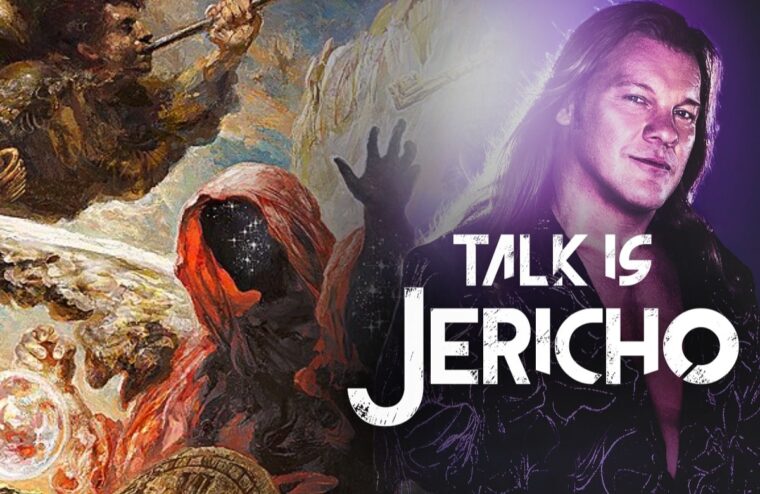 Helloween is back with a new album, “Helloween,” and two singers, original singer Michael Kiske and Andi Deris, who’s been with the band since Kiske’s departure in the 90s. Michael and Andi talk about forging the bond that enables them to be in the band together, what inspired the whole idea in the first place, how they determine vocal parts, where Kai Hansen fits into the vocal mix, the songwriting and creative process behind the new album, and their current live setlist. Michael also speaks to the rumors that he was once asked to sing for Iron Maiden after Bruce Dickinson left, what he misses most about former Helloween drummer Ingo Schwichtenberg and his favorite Helloween songs.