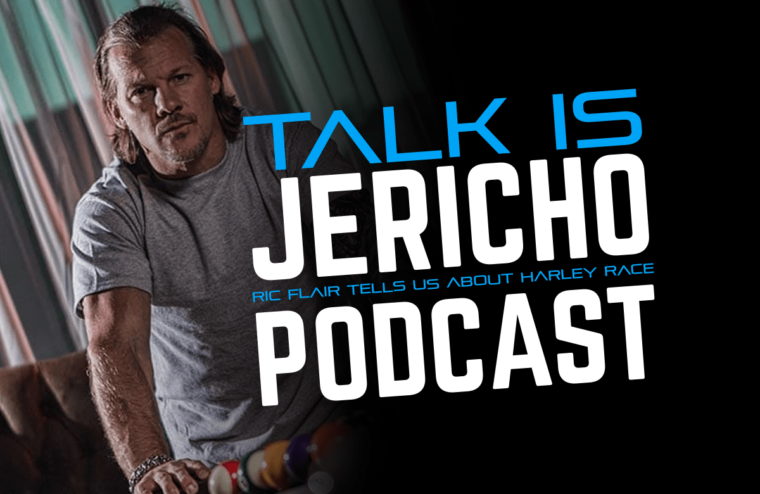 Ric Flair says there would be no Nature Boy if not for Harley Race, and shares the stories to prove it! Ric remembers the first time he met Harley, their famous Starcade ’83 match with Flair For The Gold, the 12-days they spent working Hong Kong, Singapore, and Tokyo (which Ric calls 12 of the best days of his life), and how Harley literally saved the NWA. Ric also recounts driving the Kansas Territory in Harley’s Porsche, the car crash that nearly took the life of Harley’s wife and left Harley with a 12-inch rod in his forearm, Harley’s jump to Vince McMahon and WWF in 1987, and some of the fights (in and out of the ring) that rightfully made Harley one of the toughest SOBs in the biz. And then there are the tales about Harley and Priscilla Presley, Harley and Dory Funk, Harley and Hulk Hogan, and Harley and Big Van Vader.