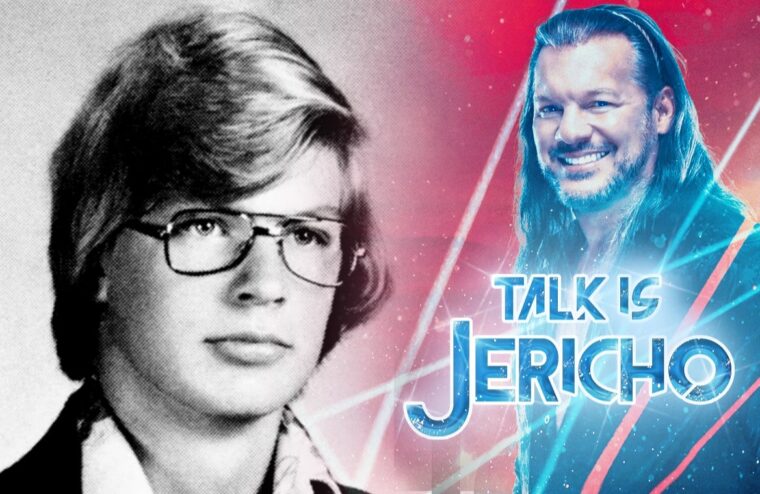 Jeffrey Dahmer murdered 17 men and boys of color between 1978 and 1991 and escalated from killing his victims to dissecting and dismembering them to eating their corpses! His crimes are detailed in the new Netflix series “Dahmer – Monster: The Jeffrey Dahmer Story,” which has generated controversy since its release in September. John and Jamie from True Crimecast return to talk about Jeffrey Dahmer and delve into his back story and childhood to determine what the Netflix series got right and what it may have missed in its retelling. In addition, they delve into his evolution from killer to killer cannibal, provide more details about his capture, trial, and death, and discuss the controversy surrounding the Netflix series.