Sports EntertainmentTalk Is Jericho 3 months ago 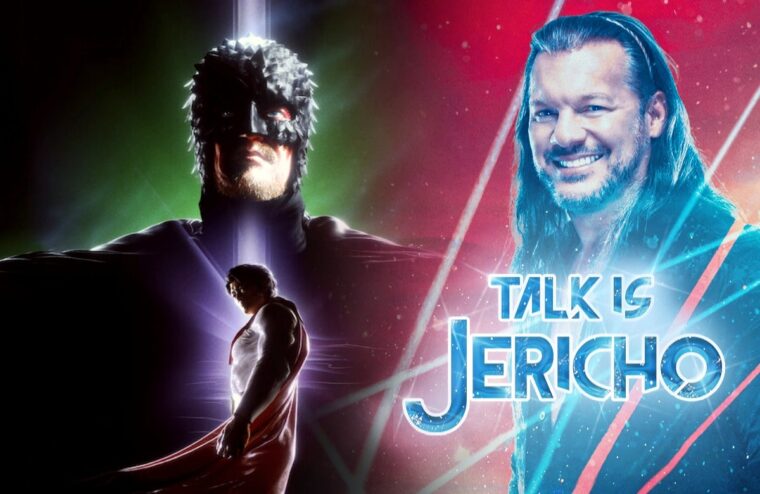 Diamond Dallas Page plays Nighthawk in the new Netflix series, “Guardians of Justice,” about a team of troubled superheroes fighting against evil in the world and in themselves! Series creator Adi Shankar and DDP explain what it took to get the series made, why it spent 7 years in development, what inspired all of the various animation styles in the episodes, and which storylines and characters come directly from Adi’s own life as an immigrant kid finding his way in America. In addition, they talk casting, last-minute shooting, going from YouTube to Netflix, and the lessons Adi learned from Kanye West!