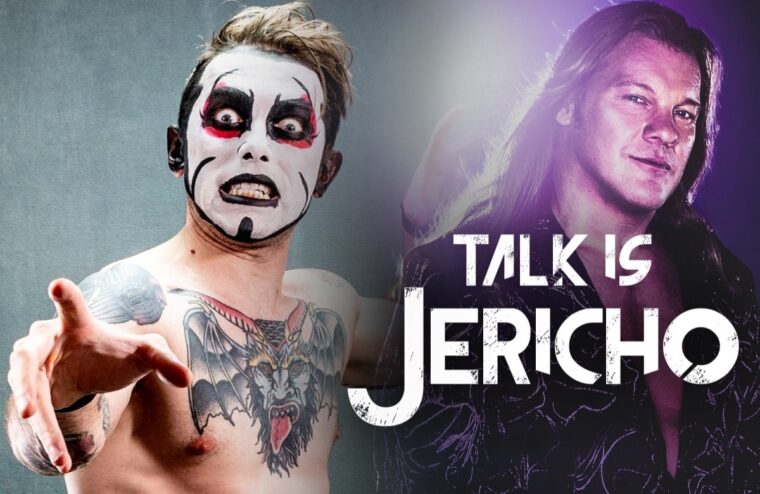 Danhausen has only been wrestling in human form for 5 or 6 years but has been wandering the earth for centuries! He shares his journey to wrestling and explains the jar of teeth he carries with him (what it means and who they belonged to). He talks about the horror films and characters that inspire his look, how he came up with the No Swearing catchphrase, and how his friendship with The Rock developed on Twitter over tequila. Danhausen speaks to his love of Seinfeld and Conan O’Brien and his close friendships with Orange Cassidy and Ethan Page. Plus, he remembers his short-lived stint as Donovan Danger and debunks a myth or two about some wrestler guy named Santiago.