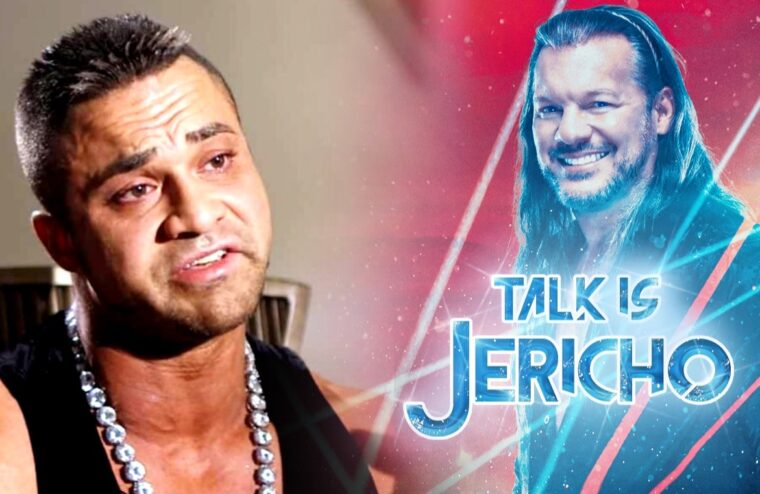 Frederick Kroetsch followed Teddy Hart around with a camera for years and never thought he’d end up as a significant player in a documentary about Teddy Hart and the mysterious disappearance of Teddy’s ex-girlfriend, Samantha Fiddler. But that’s precisely what happened, and you can see it play out in the new doc, “Dangerous Breed: Crimes. Cons. Cats.” streaming now on Peacock. Frederick explains how he first met Teddy over ten years ago, why he decided to start filming Teddy, and what his original plans were for the footage. He talks about meeting and interviewing Samantha Fiddler, what he knows about her disappearance, and when his project turned into something else entirely.