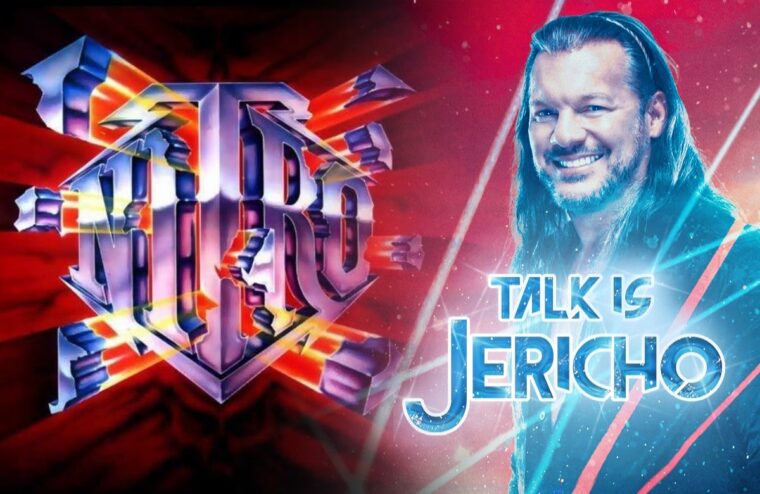 Nitro was a short-lived, over-the-top metal band from Hollywood, California, fronted by singer Jim Gillette and guitarist Michael Angelo Batio. They formed in 1988 and broke up in 1993, but in that five years, they managed to release two albums – 1989’s “O.F.R.” and 1992’s “Nitro II: Hot, Wet, Drippin’ With Sweat.” And those are the albums being put to the test in the Classic Album Clash! Andy, Nick, and the mysterious Chris L. from the “Pod of Thunder” podcast return to share Nitro stories, trivia, production notes and do a detailed deep-dive track-by-track breakdown as they pit the two albums against each other to determine the best and favorite!