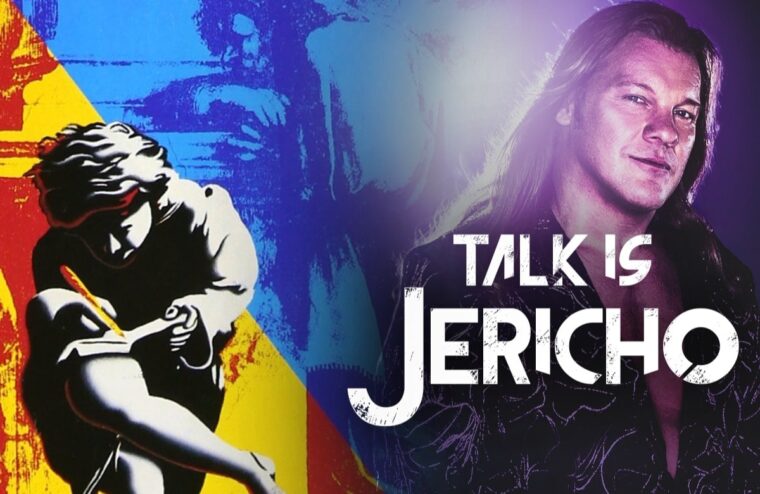 It’s the return of the Classic Album Clash, and this time it’s a battle between Guns N’ Roses “Use Your Illusion I” and “Use Your Illusion II”! AEW’s Frankie Kazarian is back along with Jojo Feeney from the Keepin’ It 100 podcast to debate the two albums under some slightly different rules! There are adjustments to the track listings, and each debater creates a final “Super Illusion” album at the end, choosing 14 songs from both albums to make one super version! There’s the usual discussion about artwork, songwriting, and performances coupled with GNR trivia, concert tales, stories about the band members, and thoughts on Steven Adler and Izzy Stradlin. And you can weigh in on Twitter @TalkIsJericho!