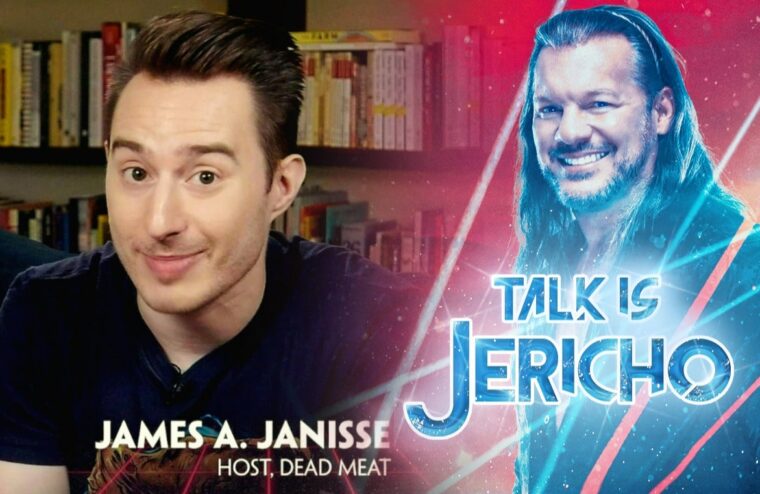 James Janisse from the popular YouTube channel Dead Meat joins to talk all things Canadian horror! He’s doing a deep dive into all kinds of great films made by Canadians and filmed in Canada including Black Christmas which pretty much directly inspired John Carpenter to make Halloween, and David Cronenberg films like Shivers, The Fly starring Jeff Goldblum, and Videodrome. Jericho & James break down The Changeling, My Bloody Valentine, Gingersnaps, Cube, and the Canadian TV series, Slasher. They share tons of cool trivia about the movies, the kill scenes, the casts, and the resurgence of the horror genre in general.