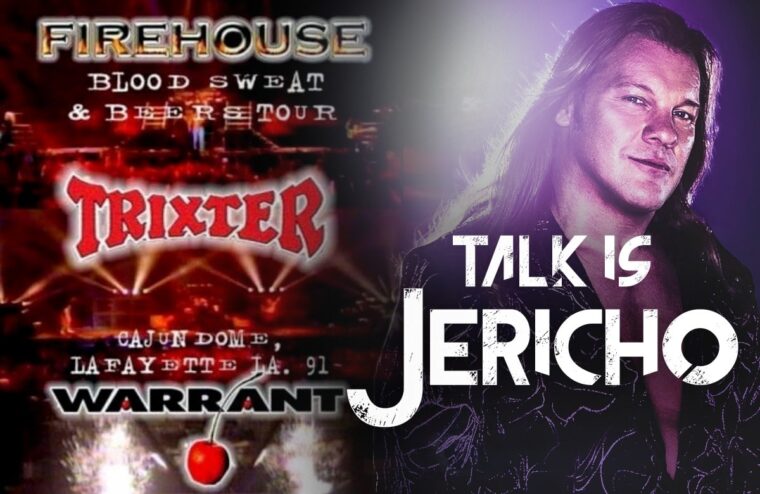 The “Blood, Sweat and Beers Tour” launched in May of 1991, and was Warrant’s first headlining tour of that size. It was Firehouse’s first big tour, and Trixter had already been on the road for 7 months when they got the call to open the bill. None of the bands had ever really crossed paths before, but by the time the tour wrapped in October, not only had they all become fast friends, they also ended up with one of the highest-grossing tours of the year. And then grunge happened, and almost overnight, the three bands found themselves virtually out of work. Warrant’s Eric Turner, Firehouse’s Bill Leverty, and Trixter’s Steve Brown and PJ Farley reunite to tell tales from that storied rock tour (probably the last of its kind) including the pranks they played on each other, the after-show hangouts, jamming in local bars, Jani Lane’s video game obsession, and the night Judas Priest’s Rob Halford came to see them play in Phoenix, Arizona.